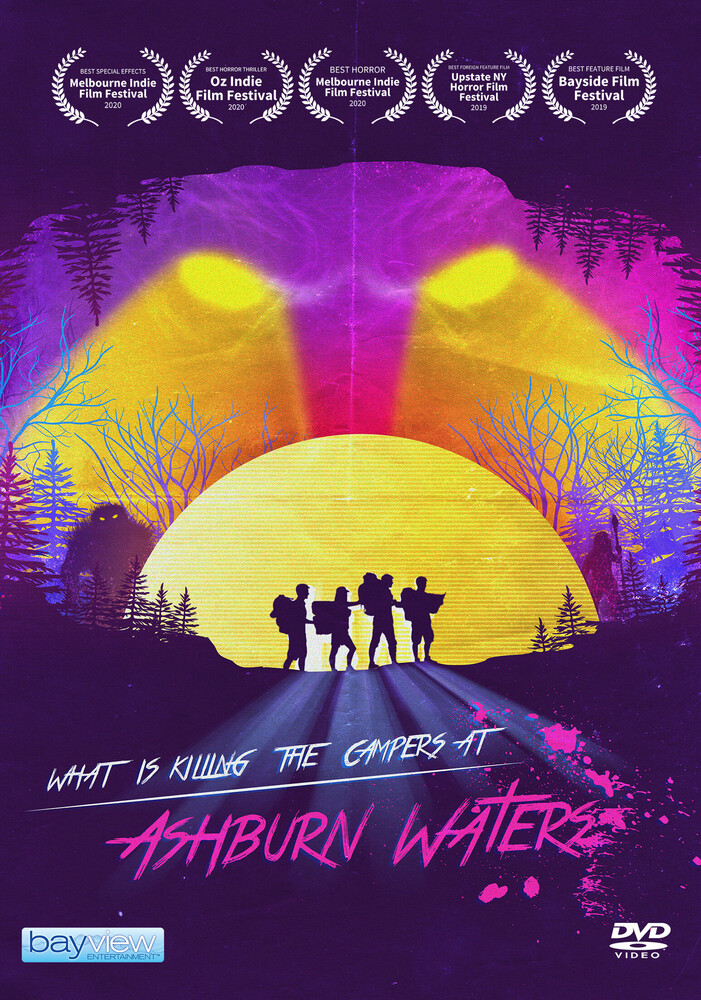 When a string of unexplained deaths occur at Ashburn Waters Campgrounds, the facility is forced to close it's gates for the safety of the public. Months later, authorities still have no leads, and the campgrounds lay dormant. Until Easter weekend, when a group of campers sneak in, as they failed to book a site anywhere else on Australia's busiest camping weekend. Among them is Brett, a young man going through a hard time in his life. The source of which is his now ex-girlfriend Scout, who brought along her new love interest just to rub it in his face. And to make matters worse, something is killing off his friends, one by one. Who or what is killing the campers at Ashburn Waters?
HOURS: Mon 11am-7pm Tues / Wed / Thurs 11am-9pm Fri 11am-10pm Sat 10am-10pm Sun 11am-7pm
This website uses cookies to personalize content and analyse traffic in order to offer you a better experience.
I accept Learn More
back to top