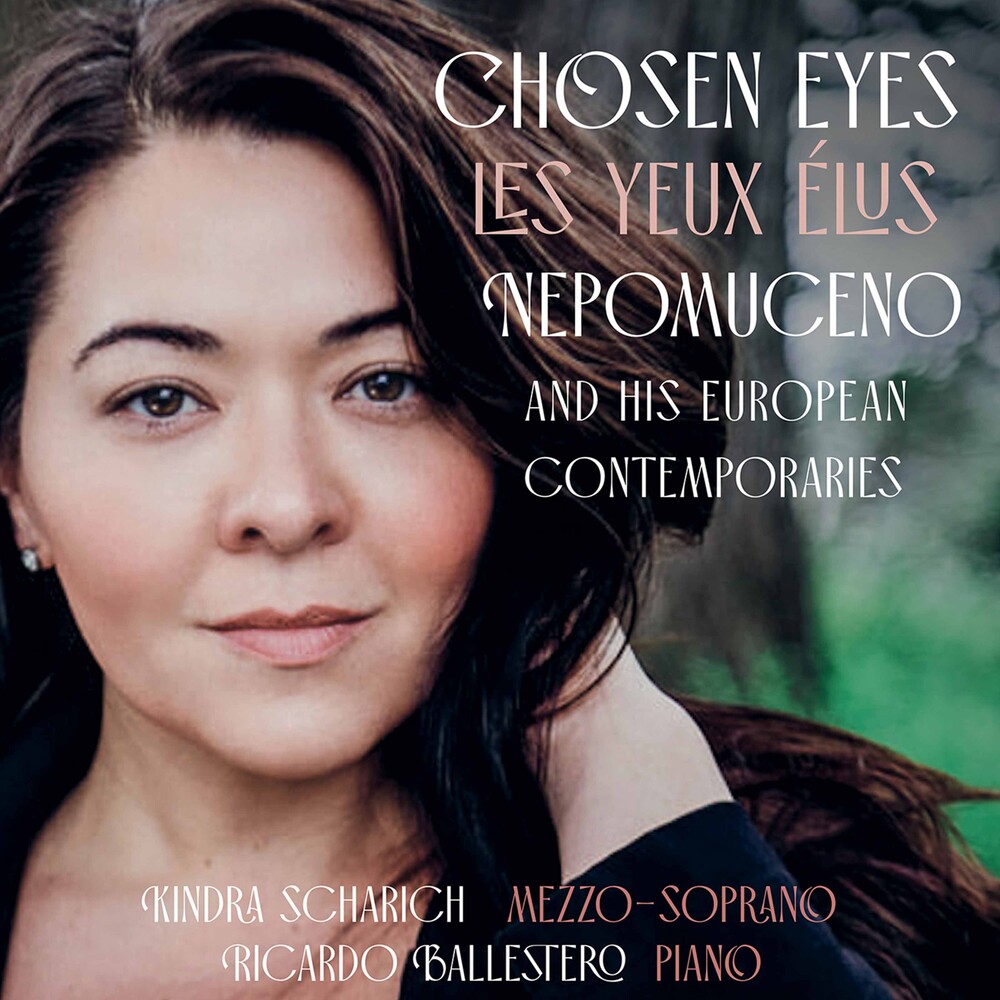 Brazilian composer Alberto Nepomuceno (1864-1920) is considered to be the founder of Brazilian art song. He deeply absorbed the influence of the German Lied and French Mûˋlodie, combined them with some characteristic rhythms and melodic elements from his native country, and during his lifetime produced the most important body of Brazilian art songs, perhaps to this day. Featured on this album are nine of his non-Portuguese songs, five of which are world premiere recordings. Also included are songs by his European contemporaries Ernest Chausson, Edvard Grieg, and Richard Strauss.
HOURS: Mon 11am-7pm Tues / Wed / Thurs 11am-9pm Fri 11am-10pm Sat 10am-10pm Sun 11am-7pm
This website uses cookies to personalize content and analyse traffic in order to offer you a better experience.
I accept Learn More
back to top