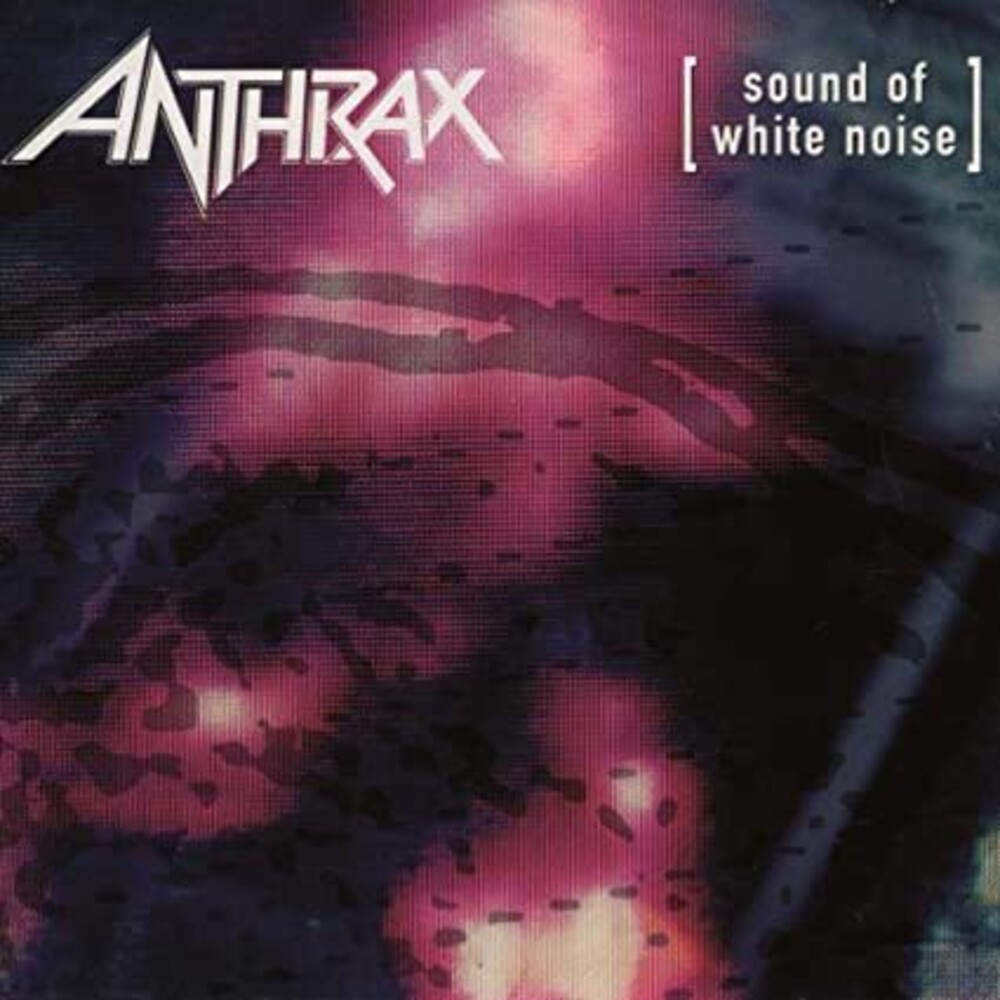 Vinyl LP pressing. As one of the Big Four of thrash, Anthrax helped usher in a style of metal that not only dominated throughout the '80s, but yielded the template for metal to come. Yet while their Big Four counterparts (Megadeth, Metallica, Slayer) were West Coast acts, Anthrax formed in New York City. It's a distinction that set them apart from their peers and the group remains the most notable East Coast metal act of the era, infusing their music with some distinctly New York sensibilities - not least a CBGB-indebted punk intensity. On top of that, Anthrax's grip on melody meant that, for all their aggression and astounding precision speed playing, they also wrote unavoidably hook-laden songs, making them a unique proposition among the thrash metal elite. 1993's Gold-certified Sound of White Noise served as the group's first with vocalist John Bush (Armored Saint) and last with longtime lead guitarist Dan Spitz. Produced with Dave Jerden (Jane's Addiction, Alice In Chains), the equally melodic and menacing affair debuted at No. 7 on the Billboard 200 charts on the strength of the powerful singles "Only," "Room for One More," "Black Lodge" and "Hy Pro Glo."
HOURS: Mon 11am-7pm Tues / Wed / Thurs 11am-9pm Fri 11am-10pm Sat 10am-10pm Sun 11am-7pm