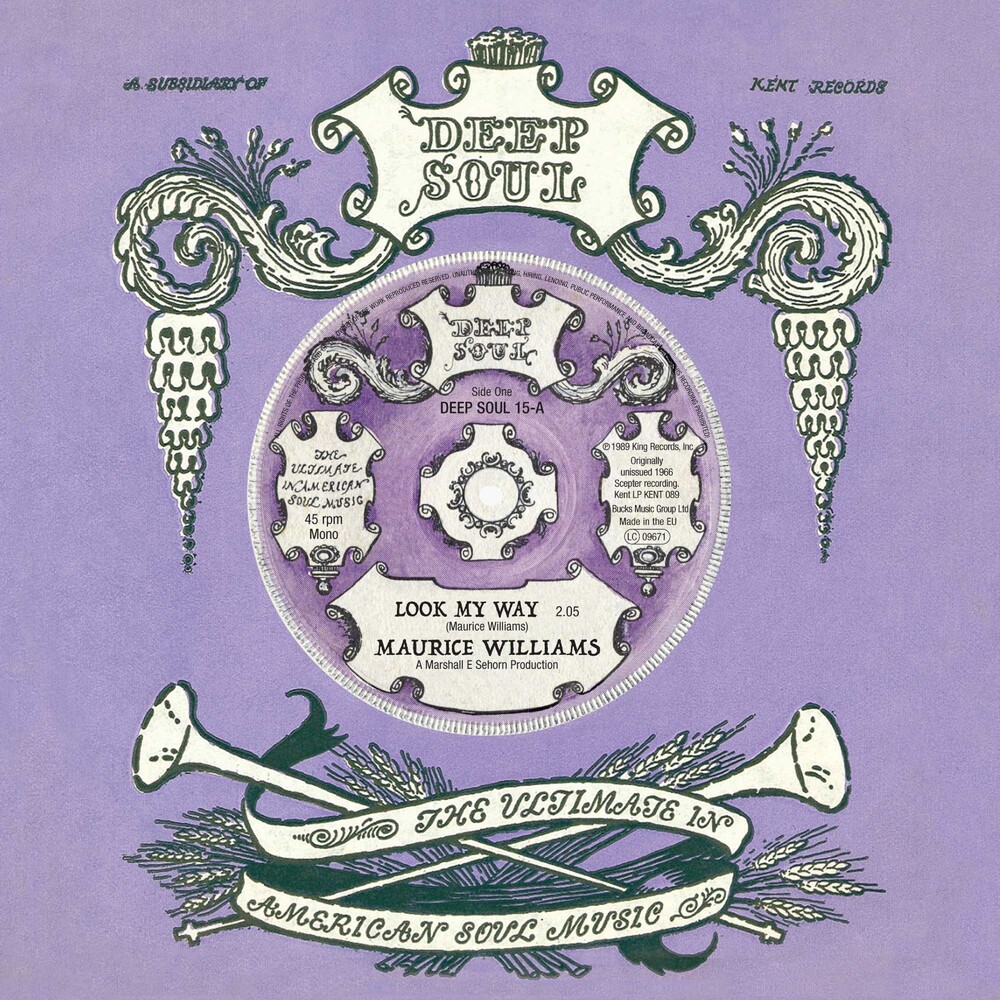 These two tracks have been around since their first releases on Kent LPs in the late 80s. Taken from the Scepter/Wand tapes, the artists had one release each on those labels. Maurice Williams' 'Look My Way' was recorded at the same session as the two songs issued on his Zodiacs-billed Scepter 45, although it outperforms them both. It was assumed that 'Not Now But Later' by Walter Johnson was also an unreleased number, but a few years later, a Wand DJ copy was discovered in the home of the producer Billy Jackson, when the singer's true identity was found to be Walter Wilson. However, Billy stated that it was an alias for Tommy Keith, who wrote and recorded some excellent soul music. It is a beautiful self-penned ballad in the Ashford/Simpson mould.
HOURS: Mon 11am-7pm Tues / Wed / Thurs 11am-9pm Fri 11am-10pm Sat 10am-10pm Sun 11am-7pm