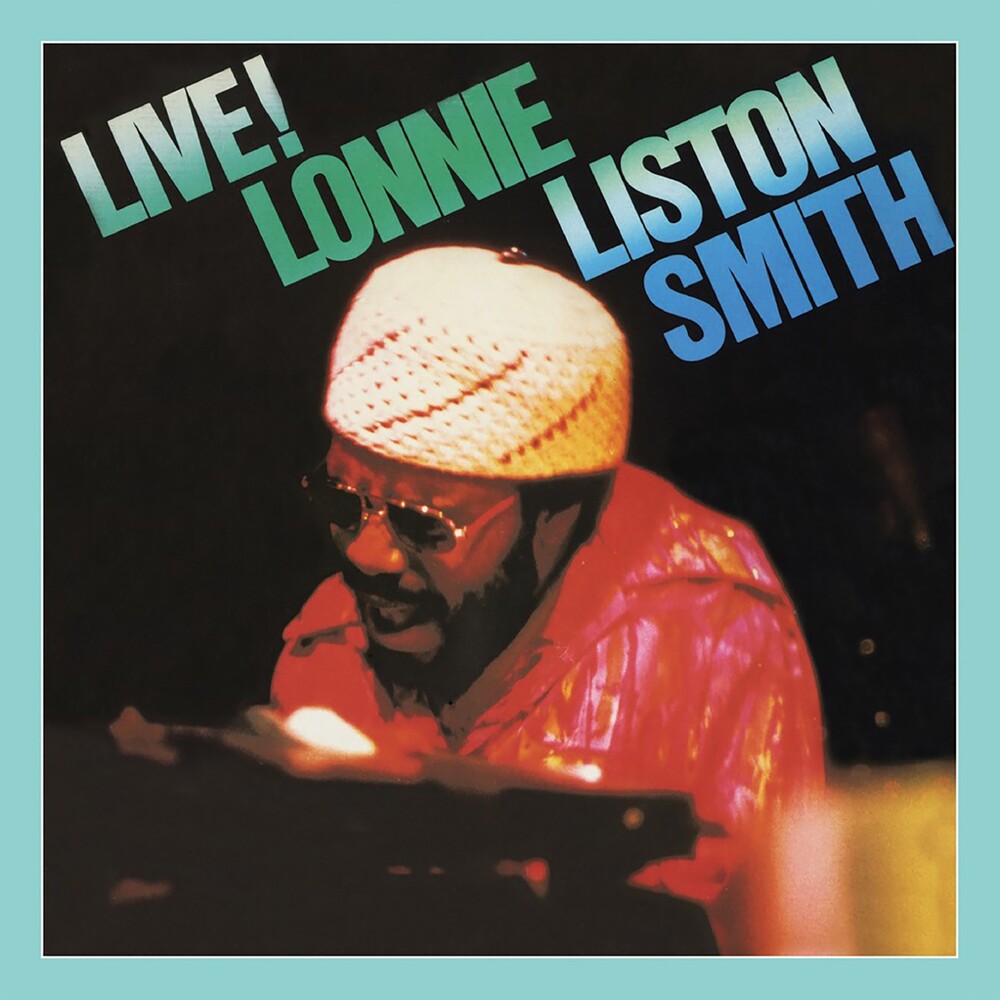 A reissue of Lonnie Liston Smith's only live album, recorded in 1977 at Smucker's Cabaret in Brooklyn and produced by Bob Thiele. It features Lonnie alongside his brother Donald in the wake of the success of 'Expansions', with a line-up completed by Dave Hubbard, Al Anderson, Ronald Dean Miller, Hollywood Barker and Michael Carvin. The album shows an intense sense of musicianship which mixes up a few tracks from previous records, including a cooking version of 'Expansions' and a beautiful take on both Phases of 'Visions Of A New World', as well as three numbers exclusive to this recording. Released with the full cooperation of both Lonnie and Flying Dutchman, this is the album's first reissue in over a decade and the booklet includes an in-depth interview with Lonnie.
HOURS: Mon 11am-7pm Tues / Wed / Thurs 11am-9pm Fri 11am-10pm Sat 10am-10pm Sun 11am-7pm
This website uses cookies to personalize content and analyse traffic in order to offer you a better experience.
I accept Learn More
back to top