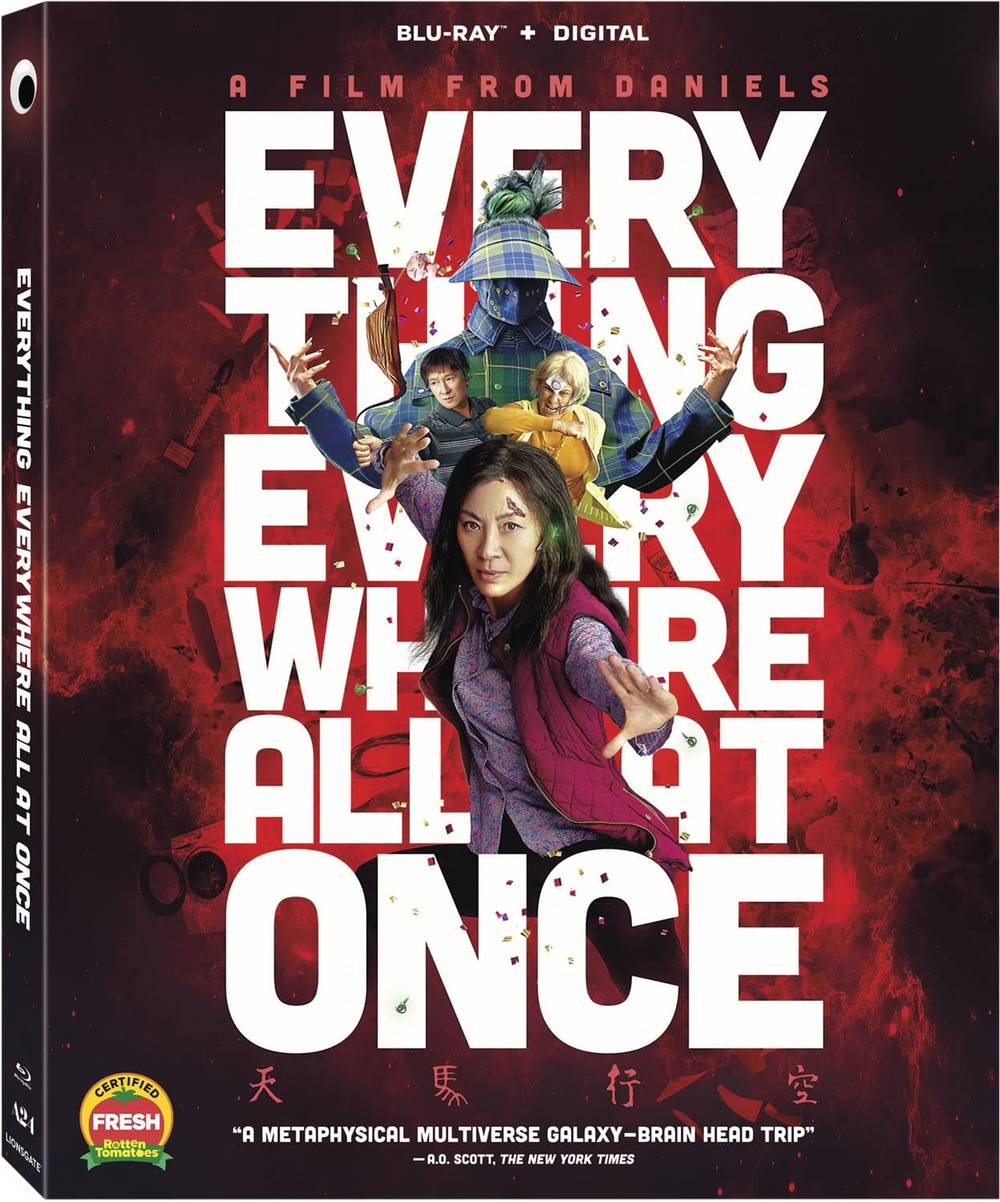 As she braced for an IRS audit, middle-aged emigrûˋ Evelyn Wang (Michelle Yeoh) felt a failure as wife, daughter, mother, and businesswoman. It was a heck of a time to discover that she could tap into the abilities of countless variant versions of herself across reality-and that she would need them to conquer a threat poised to collapse it all. Audacious fantasy-action farce from the makers of "Swiss Army Man" co-stars Ke Huy Quan, Stephanie Hsu, James Hong, and Jamie Lee Curtis. 132 min. Widescreen; Soundtrack: English.
HOURS: Mon 11am-7pm Tues / Wed / Thurs 11am-9pm Fri 11am-10pm Sat 10am-10pm Sun 11am-7pm
This website uses cookies to personalize content and analyse traffic in order to offer you a better experience.
I accept Learn More
back to top