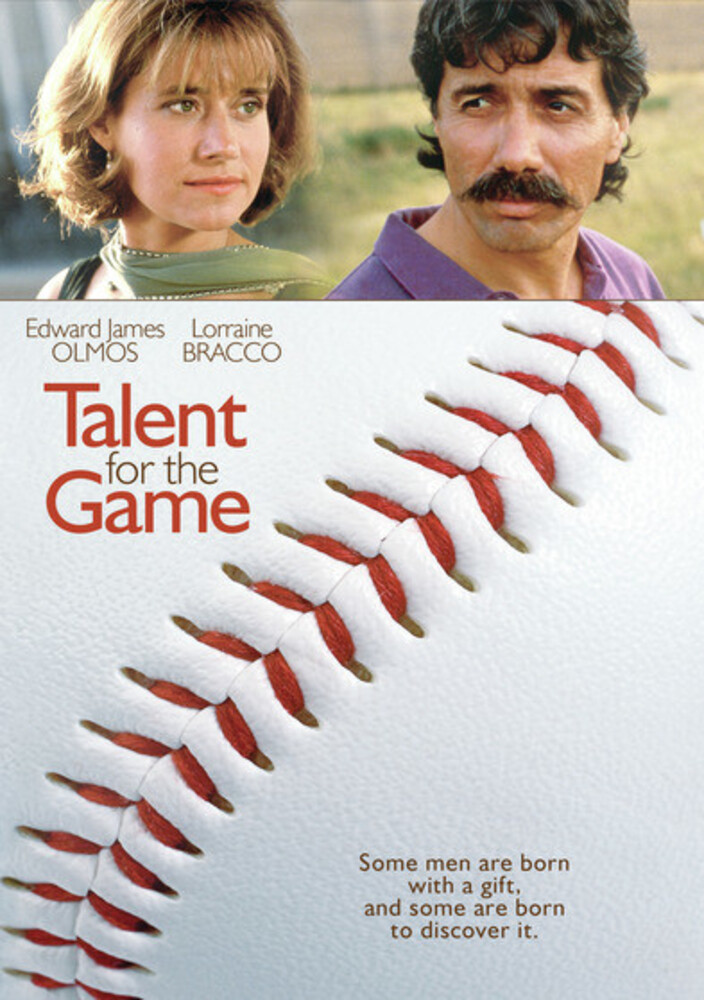 Talent For The Game / (Mod Ac3 Dol)
Artist: Talent for the Game
Format: DVD
New: Not in stock
Wish

Sammy Bodean is the newest, most promising recruit according to the advertisement of the California Angels-and has to prove it come game time. Following the team's sale to young business whiz Gil Lawrence (Terry Kinney), ex-player Virgil Sweet (Edward James Olmos) has to prove himself as the team's talent scout to keep his job. Via a car break-down near a small farm-town in Idaho, Virgil stumbles across young Sammy Bodean (Jeff Corbett) who performs mean pitching skills in a rural sandlot. After bringing Sammy to LA where he pitches out the team's best, owner Gil begins a massive media campaign in which he appears in a press conference and not only brags of the boy's talent but of his intention to feature him-without warm-up or orientation-in the big game the following week. Virgil, though promoted to assistant manager, is upset at Gil's exploitative measures to save the slagging Angels at the expense of Sammy. Game day arrives and the pressure is on to keep the other team swinging, which causes young Sammy to choke. Or not. TALENT FOR THE GAME is an upbeat, all-American baseball story for the family, though it contains a touch of profanity.
HOURS: Mon 11am-7pm Tues / Wed / Thurs 11am-9pm Fri 11am-10pm Sat 10am-10pm Sun 11am-7pm