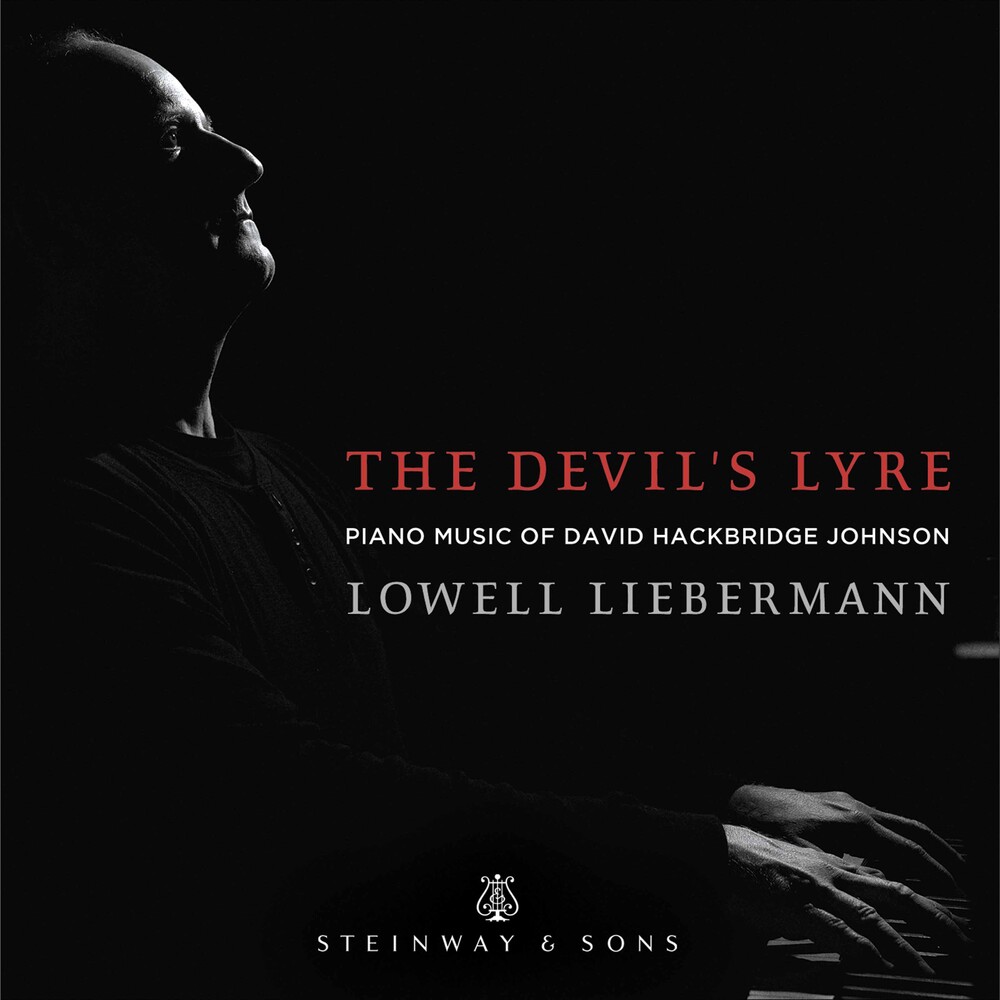 Pianist Lowell Liebermann releases an album of world premiere recordings by contemporary British composer David Hackbridge Johnson. Liebermann describes Hackbridge Johnson's compositional voice as vigorous, unrepentantly melodic, superbly crafted and orchestrated, and with a refreshing and idiosyncratic harmonic sense. The album's title track, Nocturne No. 7 "The Devil's Lyre", was inspired by Liebermann's first album for the Steinway & Sons label, "Personal Demons." Lowell Liebermann is one of America's most frequently performed and recorded living composers. He has written over one hundred thirty works in all genres, several of which have gone on to become standard repertoire for their instruments, such as his Sonata for Flute and Piano and Gargoyles for piano, each of which have been recorded over twenty times on album. Mr. Liebermann served as Composer-in-Residence for the Dallas Symphony Orchestra for four years, a role he also pursued with the Pacific Music Festival in Sapporo, Japan; the Saratoga Performing Arts Center, and many other organizations. He joined the composition faculty of Mannes School of Music of the New School in 2012, where he founded the Mannes American Composers Ensemble, devoted to performing works of living American composers. He was appointed head of Mannes's Composition Department the following year.
HOURS: Mon 11am-7pm Tues / Wed / Thurs 11am-9pm Fri 11am-10pm Sat 10am-10pm Sun 11am-7pm
This website uses cookies to personalize content and analyse traffic in order to offer you a better experience.
I accept Learn More
back to top