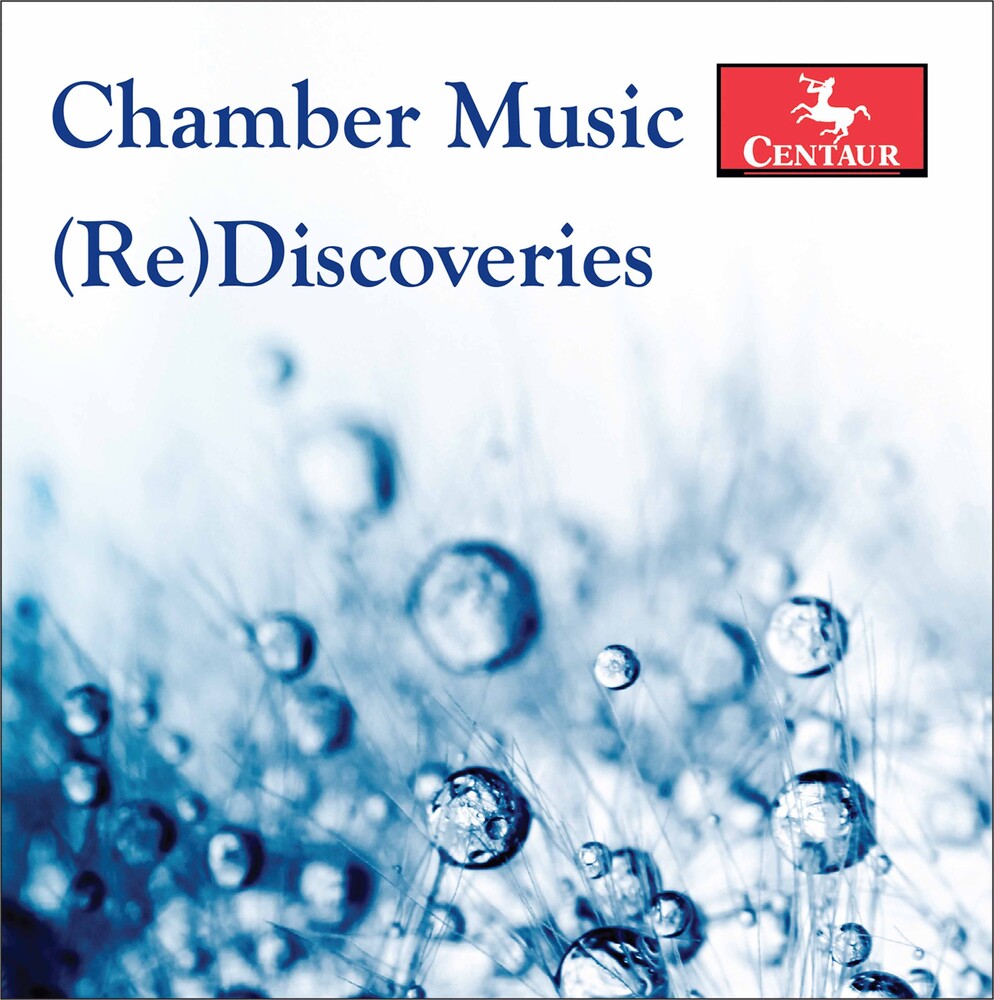 A former winner in the national "Flute Talk" Magazine Competition, the UArts Concerto Competition, the New York Flute Club Competition and the Mid-South Young Artist Flute Competition, Dr. Snizek performed with the ESO (National Orchestra of Taiwan) and was an active freelance orchestral and chamber musician in the Philadelphia region before receiving her DMA at UBC (Vancouver) in 2011. Her teachers include Maralyn Prestia-Schaub, Carol Wincenc, Peter Lloyd, Julius Baker, David Cramer and Lorna McGhee. Currently an Associate Professor at the University of Victoria, Dr. Snizek joined the UVic faculty as a visiting assistant professor in 2011. "Chamber Music (Re)Discoveries," garnered Dr. Snizek the 2017 REACH award for "Excellence in Creative Expression" from the University of Victoria. Whole Note Magazine writes: "Snizek's artistry both as a soloist and as a collaborator is evident throughout, but nowhere more so than in her "dialogues" with tenor Benjamin Butterfield in Eben's Drei Stille Lieder. She has spent a decade researching this lost, forgotten and neglected generation of composers. Her research, coupled with the artistry of all the performers on this CD, makes it an important addition to our knowledge and the repertoire of the mid- 20th century..."
HOURS: Mon 11am-7pm Tues / Wed / Thurs 11am-9pm Fri 11am-10pm Sat 10am-10pm Sun 11am-7pm
This website uses cookies to personalize content and analyse traffic in order to offer you a better experience.
I accept Learn More
back to top