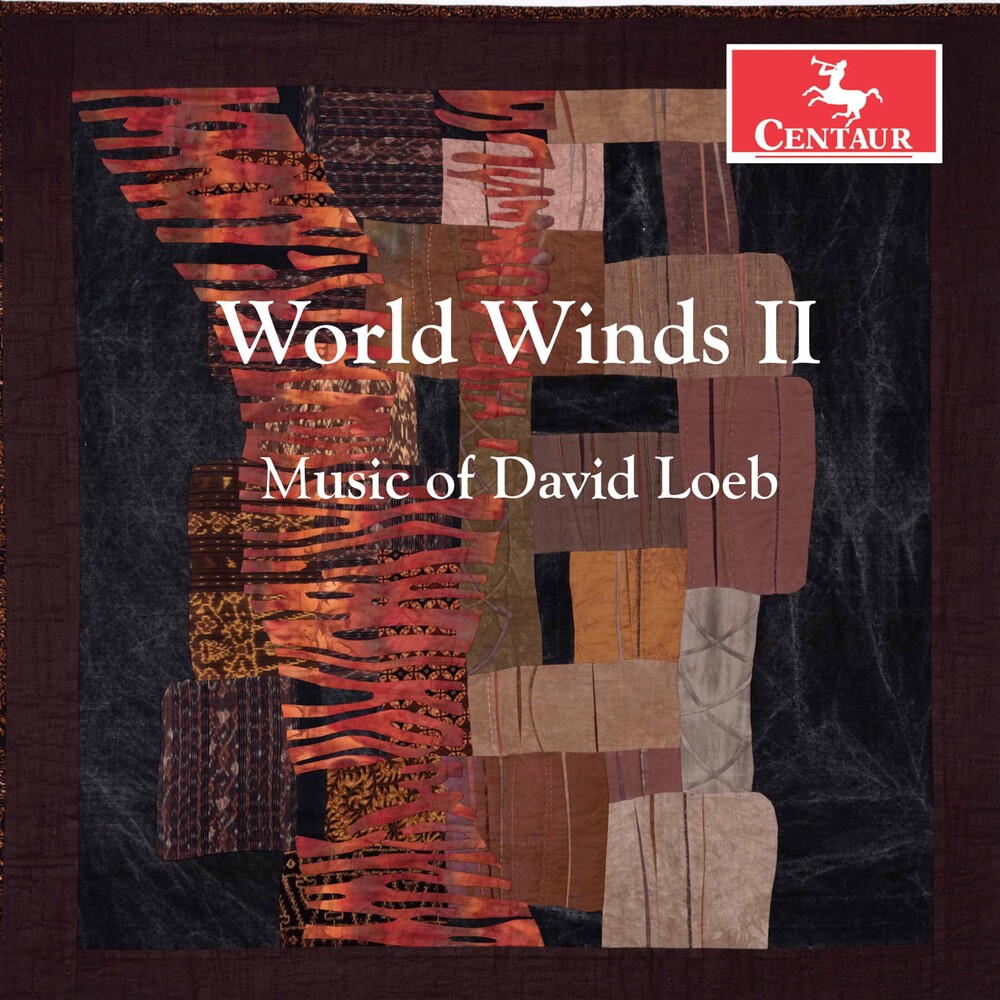 As a successor to the previous World Winds album, this collection again brings together wind instruments from Asia and the West, played by performers from Asia, Europe, and the U.S. The pieces were composed and recorded over a span of forty years. Composer David Loeb has worked with traditional Asian music as a composer, scholar, and performer for over fifty years. David Loeb was born in 1939 in New York into a family which took music and painting very seriously. He studied composition with Peter Pindar Stearns at the Mannes College of Music in New York, and then completed a master's degree at Yale. 1964 became a critical year for his future. He began teaching at Mannes and has remained on the faculty there ever since, simultaneously teaching at the Curtis Institute from 1973 until 2000.
HOURS: Mon 11am-7pm Tues / Wed / Thurs 11am-9pm Fri 11am-10pm Sat 10am-10pm Sun 11am-7pm
This website uses cookies to personalize content and analyse traffic in order to offer you a better experience.
I accept Learn More
back to top