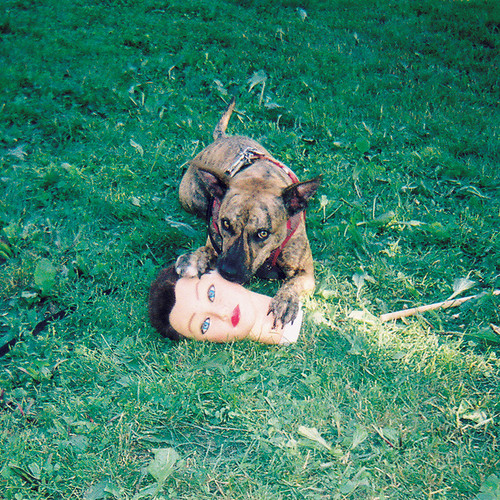 Cody isn’t an album that changed everything for Joyce Manor, but Joyce Manor had to change a bit to make their album Cody. Since the release of their 2014 Epitaph debut Never Hungover Again, guitarist and singer Barry Johnson has taught himself the meditation techniques championed by the Beatles and director David Lynch, and he found he was suddenly wide open. Before, songs were labor; now they were revelations, appearing almost fully formed in his head before he had time to even catch them on a voicemail to himself. For Cody, the band camped out in the studio for two months with producer Rob Schnapf, credited on classics by Elliott Smith, Guided By Voices, Saves The Day and Rancid, all in the Joyce Manor record collections, of course. With Schnapf’s help, they’d explore deeper arrangements, new pre-production techniques, and different ways of working both together and with someone else. Johnson says, “It was the first time we really used the studio to our advantage. I felt like I could get a better grasp on what we could do. We always recorded like a punk band—go in and lay ‘em down! Just get good takes! And this time we tried a lot more.” For Cody, they added new drummer Jeff Enzor to the band alongside bassist Matt Ebert and guitarist Chase Knobbe. With Rob Schnapf’s able help as a de facto fifth member of the band, Joyce Manor found itself bristling with inspiration. Now more than ever, says Johnson, he felt he could trust himself and his bandmates to take the risks to make the music they wanted to make. The result is a record that dares to be humble, intimate and unapologetically human.

Joyce Manor - Last You Heard Of Me