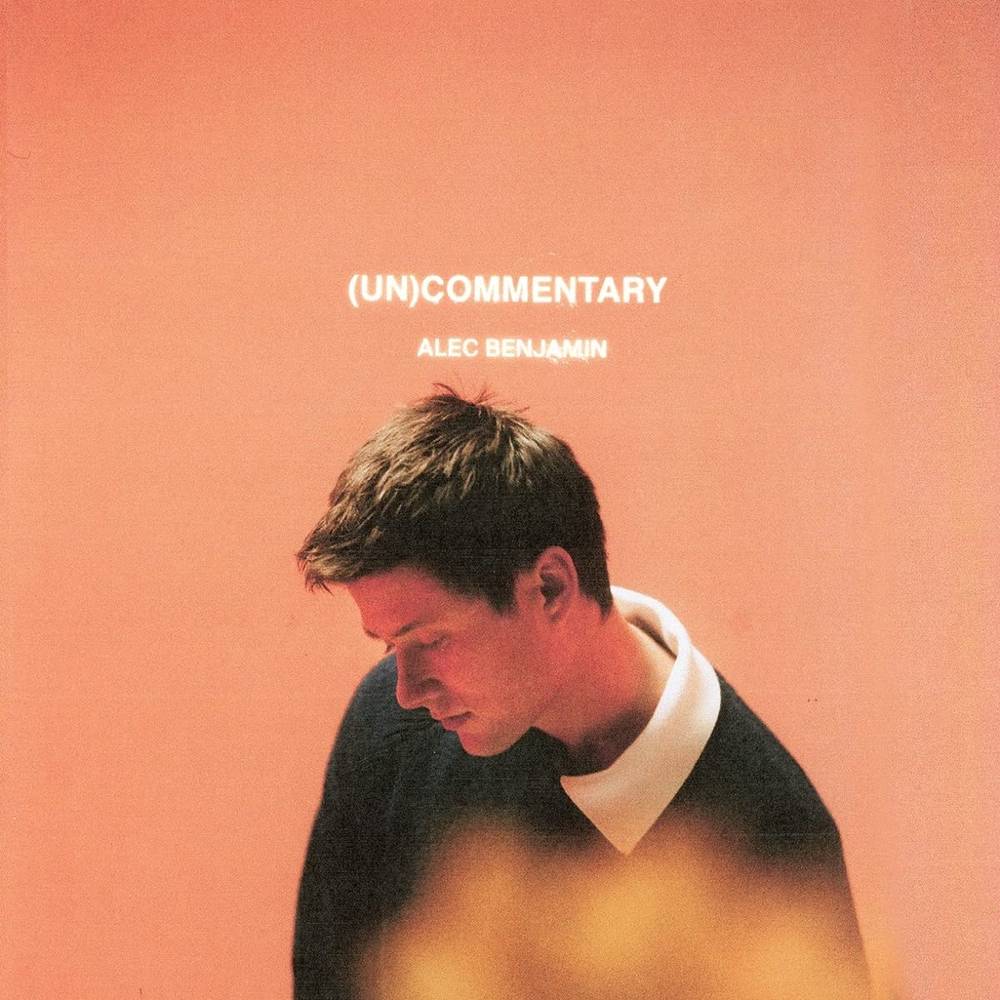 Critically acclaimed singer-songwriter Alec Benjamin has announced the release of his sophomore album (Un)Commentary out on April 15th via Elektra Records. The album will feature 13 tracks including the previously released "The Way You Felt," "Older," and "Shadow Of Mine," out now with the accompanying music video directed by Gus Black (Phoebe Bridgers, Sheryl Crow). The song is a moody and mesmerizing piece that speaks to the futility of trying to outrun your demons. Alec observes, "A lot of the time you think your problems are the product of your environment, when in reality they exist inside you." (Un)Commentary came to life through a relentless questioning of the world around him: the pressures and disappointments of adulthood, the indignities of social-media addiction, existential anxiety and angst, and countless other manifestations of what he refers to as "raw human nature."
HOURS: Mon 11am-7pm Tues / Wed / Thurs 11am-9pm Fri 11am-10pm Sat 10am-10pm Sun 11am-7pm
This website uses cookies to personalize content and analyse traffic in order to offer you a better experience.
I accept Learn More
back to top