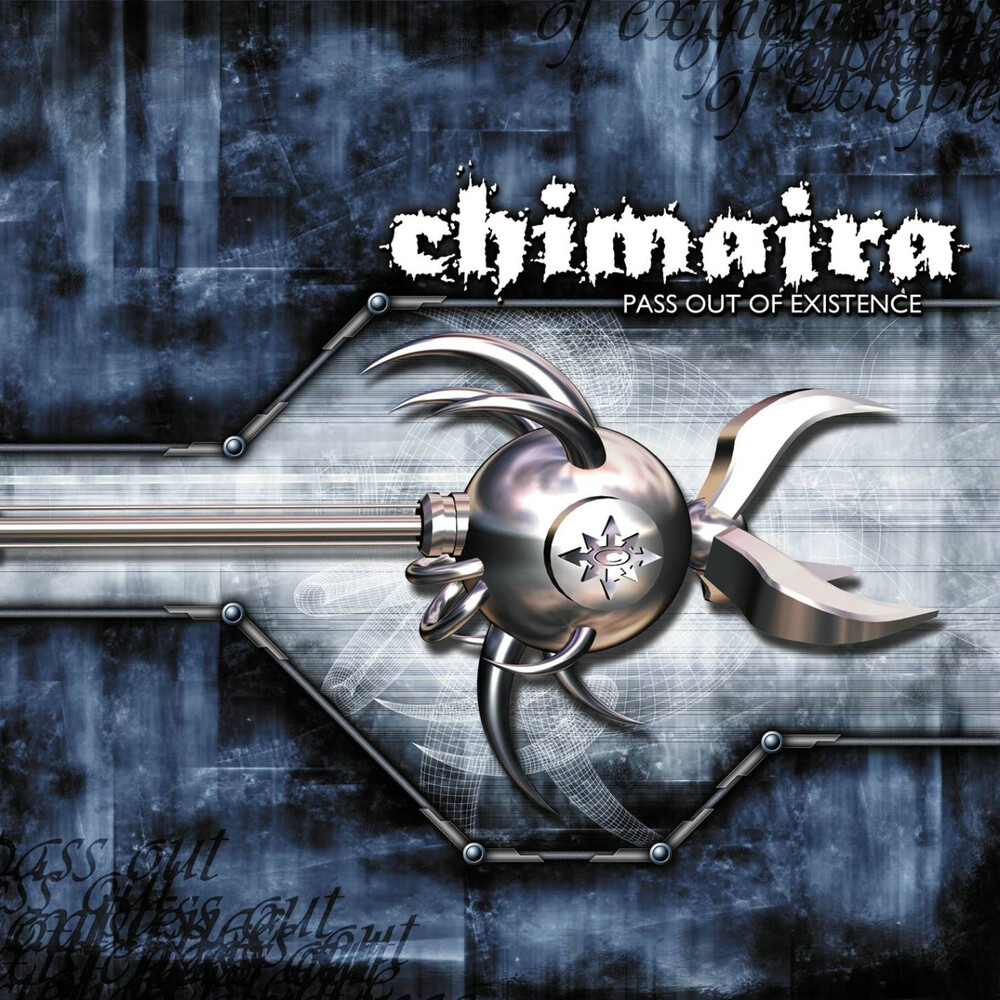 Limited triple vinyl LP pressing includes demos making their debut on a physical format as well as a previously unreleased live show from Orlando, FL in 2002. Pass Out of Existence is the debut studio album by heavy metal band Chimaira, originally released on October 2, 2001. Pass Out of Existence features an altogether different sound when compared to the band's later albums, leaning more towards nu metal rather than the groove metal style featured in later material. It's heavy use of electronics has also been noted. Unlike other Chimaira records, Pass Out of Existence was recorded with seven-string guitars in Dropped A tuning. It emphasizes programming and sampling and, consequently, has been considered less heavy than Chimaira's following albums. Pass Out of Existence features re-recordings of two songs that were included on the band's previous release, This Present Darkness, which are "Sphere" and "Painting the White to Grey".
HOURS: Mon 11am-7pm Tues / Wed / Thurs 11am-9pm Fri 11am-10pm Sat 10am-10pm Sun 11am-7pm
This website uses cookies to personalize content and analyse traffic in order to offer you a better experience.
I accept Learn More
back to top