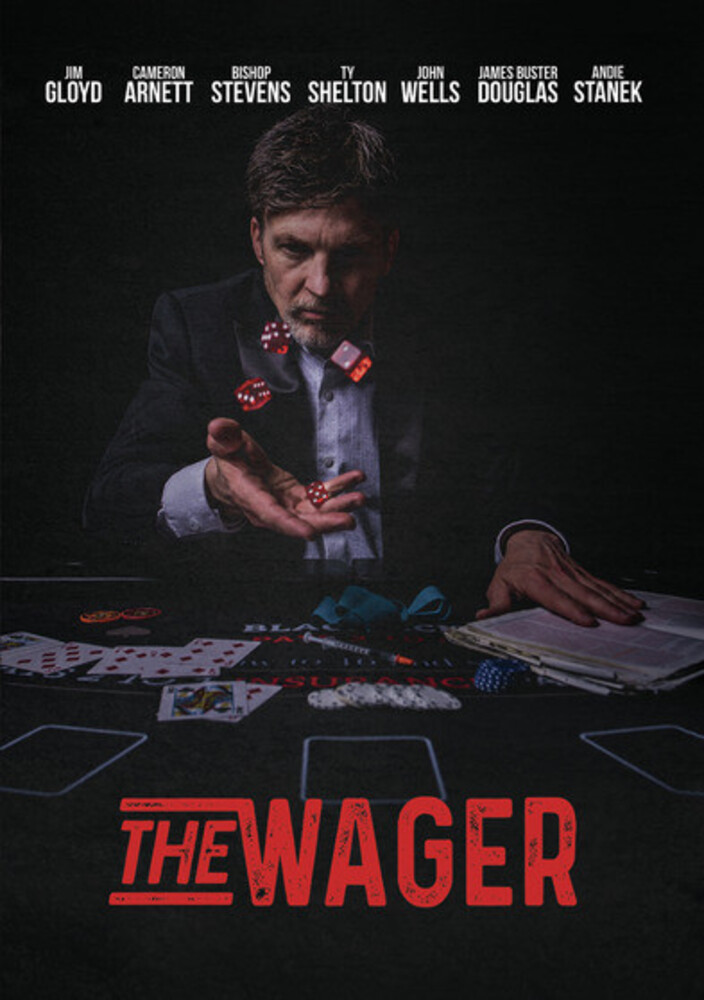 Brucie, is abandoned and left on the steps of the police station as a mere infant, leaving a future that consists of seventeen foster homes. He begins to be influenced by his surroundings, as a war for his soul wages. After a trip to church with his friend Suzy things appear to be looking up for young Brucie, that is until he is pulled from the grid, against his will, by the Cartel to do their bidding. By the time he breaks free from the Cartel's stronghold, he is equipped with a heinous past and gambling addiction. He tries to go on in spite of his infirmities, but all seems lost as he loses his job and is evicted to be once again cast to the streets. In what seems to be a last ditch effort... he takes everything he has left to the Casino in hopes for what would be the grand wager. Instead he loses everything and seems to be without hope... that is... until a man in white walks up and asks him if he would like to make a small wager. Brucie loses the wager and is mysteriously jolted back in time to see life from the eyes of those he brutally hurt-an experience that will forever alter his broken life
HOURS: Mon 11am-7pm Tues / Wed / Thurs 11am-9pm Fri 11am-10pm Sat 10am-10pm Sun 11am-7pm