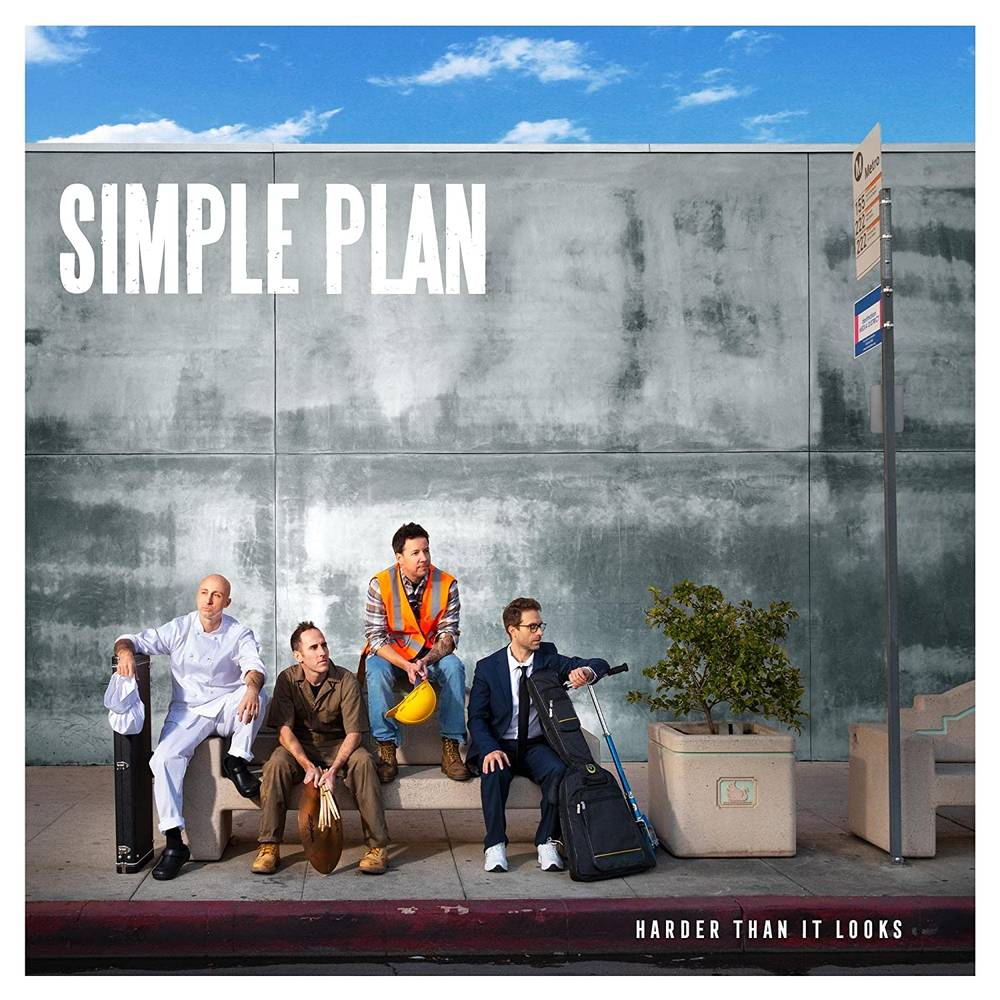 2022 release. From their new millennium rise to MTV superstardom through pop-punk's modern resurgence that has introduced their iconic, multi-platinum sound to new audiences around the world, Simple Plan have been an indelible part of pop culture for more than two decades because they've never lost sight of what got them there in the first place: their fans. It's this same sense of mutual respect that's fully on display on "The Antidote," the first single from their sixth studio album, Harder Than It Looks, their first new music since 2016's Taking One For The Team, and the most authentically Simple Plan album since 2004's Still Not Getting Any.
HOURS: Mon 11am-7pm Tues / Wed / Thurs 11am-9pm Fri 11am-10pm Sat 10am-10pm Sun 11am-7pm
This website uses cookies to personalize content and analyse traffic in order to offer you a better experience.
I accept Learn More
back to top