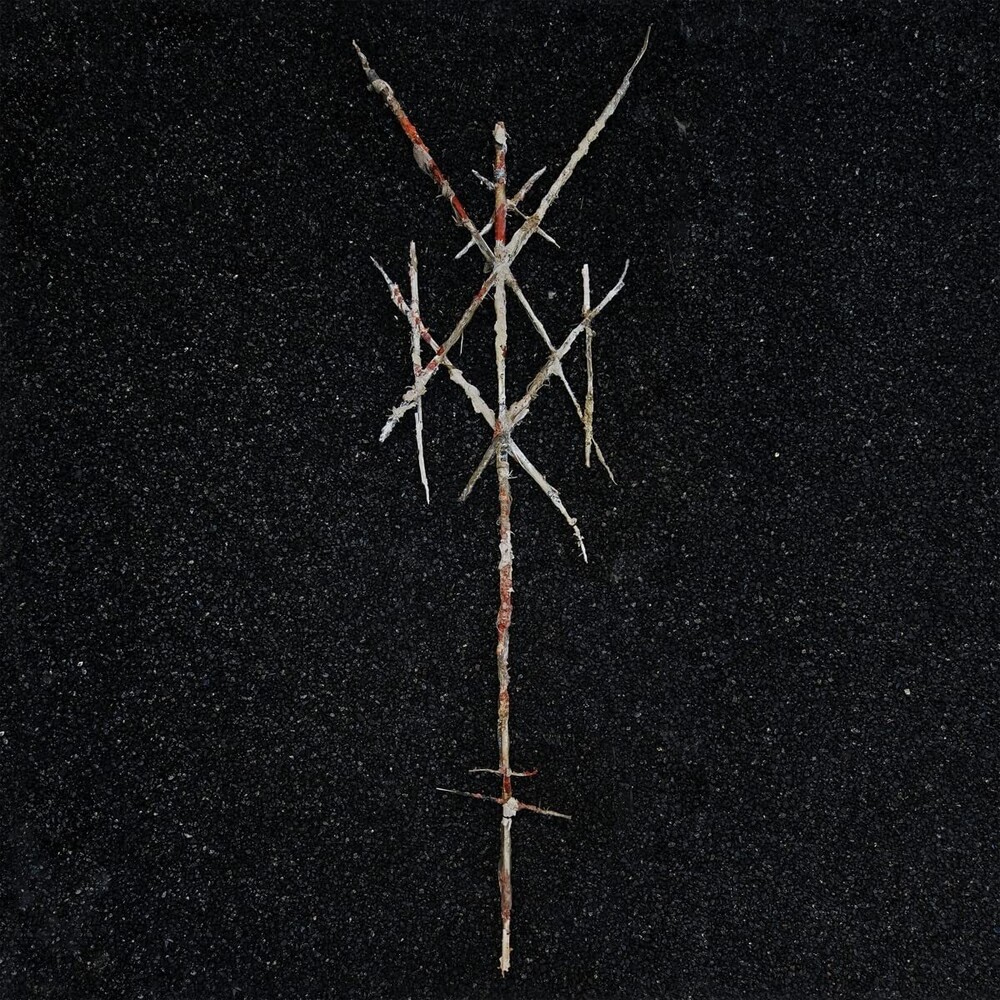 As the world circles the abyss at gathering speed, Wiegedood have returned to provide a perfectly vicious soundtrack. Formed in 2014, the Belgian trio have built an unassailable reputation as purveyors of visceral and bleak black metal in it's purest and most destructive form. Since unveiling their debut album de Doden Hebben Het Goed in 2015, Wiegedood have blazed an unending trail for musical darkness, bolstering their burgeoning notoriety with some of the most apocalyptic live performances in recent memory, and producing two subsequent albums - de Doden Hebben Het Goed II and III, released in 2017 and 2018 respectively - which hammered home the band's unique creative powers. Emerging once more, this time from the involuntary solitude of a plague-bound world, Wiegedood are back with their fourth studio album, There's Always Blood At The End Of The Road. A ferocious tour-de-force, born of frustration and the ever-burning flame of hatred for the modern world, the new record marks a significant departure for this most ruthlessly singular of modern metal bands.
HOURS: Mon 11am-7pm Tues / Wed / Thurs 11am-9pm Fri 11am-10pm Sat 10am-10pm Sun 11am-7pm
This website uses cookies to personalize content and analyse traffic in order to offer you a better experience.
I accept Learn More
back to top