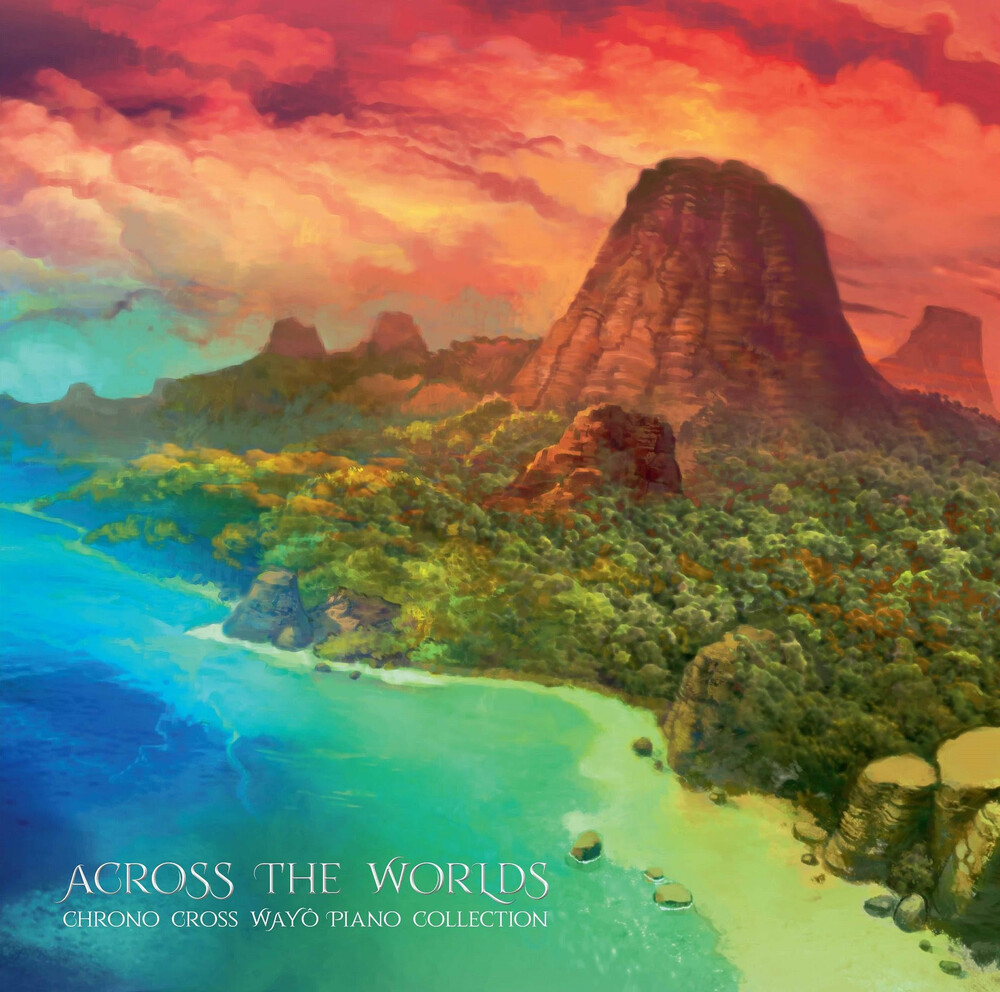 Created to celebrate the 20th anniversary of the release of Chrono Cross in November 1999 (Japan) and August 2000 (USA), Across the Worlds is an arrangement album licensed by the Japanese music right-holders Septima Ley and Procyon Studio (Yasunori Mitsuda's company). This album is the concretization of a long time dream to create a high-class piano solo album featuring the amazing music from the game, arranged, designed and produced with some of the best Japanese video game artists.A first-class role-playing game released on PlayStation in 1999, Chrono Cross is the follow-up to the highly-acclaimed Chrono Trigger, released in 1995 on SNES. The story takes players into a magnificent journey through different worlds and eras, featuring a large and colorful cast of characters.It's music, entirely composed and arranged by Yasunori Mitsuda, is widely regarded as one the best video game soundtracks of all time.We hope you will have a pleasant travel with this piano album!
HOURS: Mon 11am-7pm Tues / Wed / Thurs 11am-9pm Fri 11am-10pm Sat 10am-10pm Sun 11am-7pm
This website uses cookies to personalize content and analyse traffic in order to offer you a better experience.
I accept Learn More
back to top