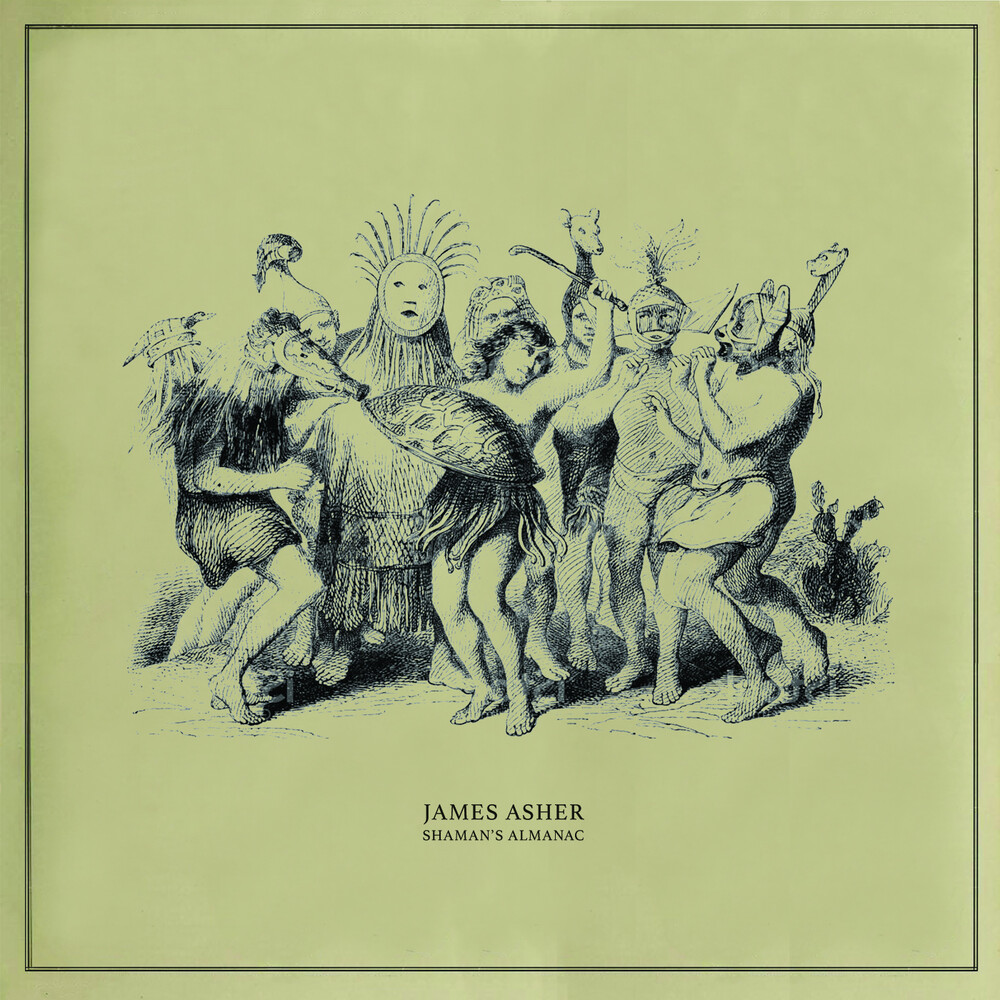 James Asher is known for his individual and and distinctive approach to creating tribal drum music.He combines a confident grasp of fusion and worldbeat with a crystal clear audio production style. For the first time since Asher's bestselling releases Feet in the Soil and Shaman Drums, Sleepers Records are delighted to be the first purveyors of his work in vinyl form, with six dazzling tracks which are earthy, grounded and compelling.Send in the Drums has enjoyed 996,000 views on Youtube. A listener wrote as comment about it::" I let my cat listen to it yesterday, now he's a leopard!"Asher has been sampled by the Chemical Brothers in the song The Sunshine Underground where they use his song Asian Workshop, and also by Unkle in their track Eye for an Eye. This year saw a release by Tyler the Creator with his new album Call me if you get lost.It's second track is Corso based on Asher's track Oriental Workload. This track has now enjoyed over 27 million streams on Spotify and the video for it 7 million views. Tyler won grammy for best rap album in 2020.These 3 sampled tracks all came from Asher's album Abstracts issued in 1979 originally by the UK music library Studio G and subsequently published by Eagle Rock, Downtown and finally Concord from January 2022.Asher also has released many albums in his own right as the label Starfield.His first commercial single was Peppermint Lump on Stiff Records, produced by Pete Townshend who also played guitar on it.Asher played drums on Townshend's Empty Glass album.He has had multiple library album releases for Bruton Music, Dewolfe, Abaco, Southern, Girasound and this year KPM/EMI with the album Global Village Percussion.Mastered by Gwyn Mathias @ GBdb
HOURS: Mon 11am-7pm Tues / Wed / Thurs 11am-9pm Fri 11am-10pm Sat 10am-10pm Sun 11am-7pm
This website uses cookies to personalize content and analyse traffic in order to offer you a better experience.
I accept Learn More
back to top