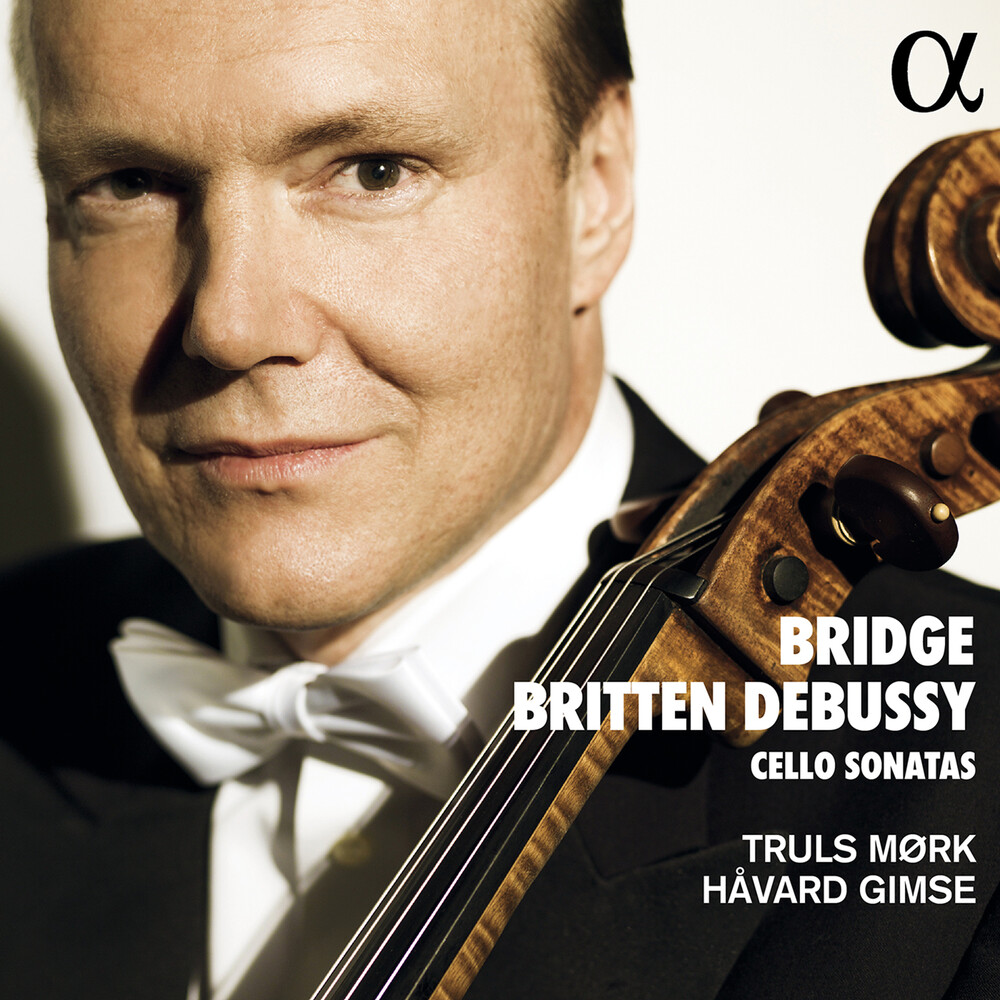 Cello Sonatas
Artist: Mork / Bridge / Britten
Format: CD
New: NOT IN STOCK IN OUR STORE, BUT AVAILABLE TO ORDER $18.99
Wish

The great Norwegian cellist Truls Mork makes a triumphal return to chamber music with his regular piano partner HĂĄvard Gimse. The program features two English composers, Benjamin Britten and his teacher Frank Bridge, whose Cello Sonata was written during the First World War and is tinged with despair and searing emotional force. Britten composed his Cello Sonata in 1961, following his meeting with Mstislav Rostropovich, to whom he dedicated the work. Another person traumatized by the Great War was Debussy, who wrote: 'It was cowardly to think only of the horrors being committed, without trying to react by rebuilding, insofar as my strength allowed, a little of that beauty which is currently under attack.' His Cello Sonata (1915) was the first of a series of six sonatas for various instruments that he planned to compose, only managing to write three before his death. As a determined Moravian nationalist, JanĂˇcek did not entitle his three-movement work of 1910 'sonata'; he called it PohĂˇdka (Fairy tale) and based it on a poem by Vasily Zhukovsky.
HOURS: Mon 11am-7pm Tues / Wed / Thurs 11am-9pm Fri 11am-10pm Sat 10am-10pm Sun 11am-7pm
This website uses cookies to personalize content and analyse traffic in order to offer you a better experience.
I accept Learn More
back to top