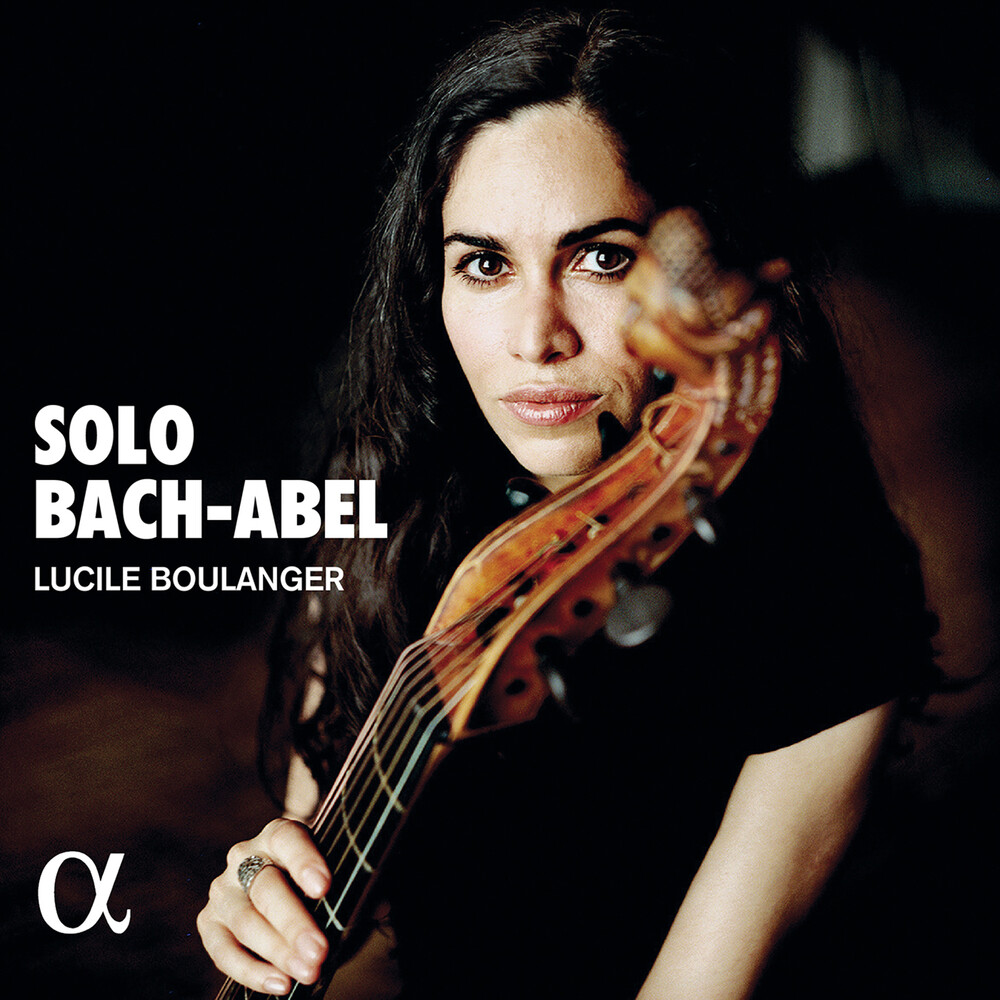 This is Lucile Boulanger's first solo recital. The French gambist, universally praised for her natural and moving playing - BBC Music Magazine even described her as 'the Jacqueline du PrĂŠ of the viola da gamba' - juxtaposes Bach with Carl Friedrich Abel, a great master of the bass viol and a close friend of the Bach family. Although Johann Sebastian never wrote for solo viola da gamba, we know that he transcribed many of his works for other instruments. So Lucile Boulanger has chosen, for example, to transcribe three dances from the Sixth Suite, 'because it sounds particularly good on the viol, being written for five-stringed cello (a step towards the six or seven strings of the viol?). It is in D, the viol key par excellence, and it's style, already somewhat galant, is reminiscent of Abel... This album gives me the opportunity to showcase the viol as both a melodic instrument - with the grain of the bow, the fragility of tone - and a polyphonic one.'
HOURS: Mon 11am-7pm Tues / Wed / Thurs 11am-9pm Fri 11am-10pm Sat 10am-10pm Sun 11am-7pm
This website uses cookies to personalize content and analyse traffic in order to offer you a better experience.
I accept Learn More
back to top