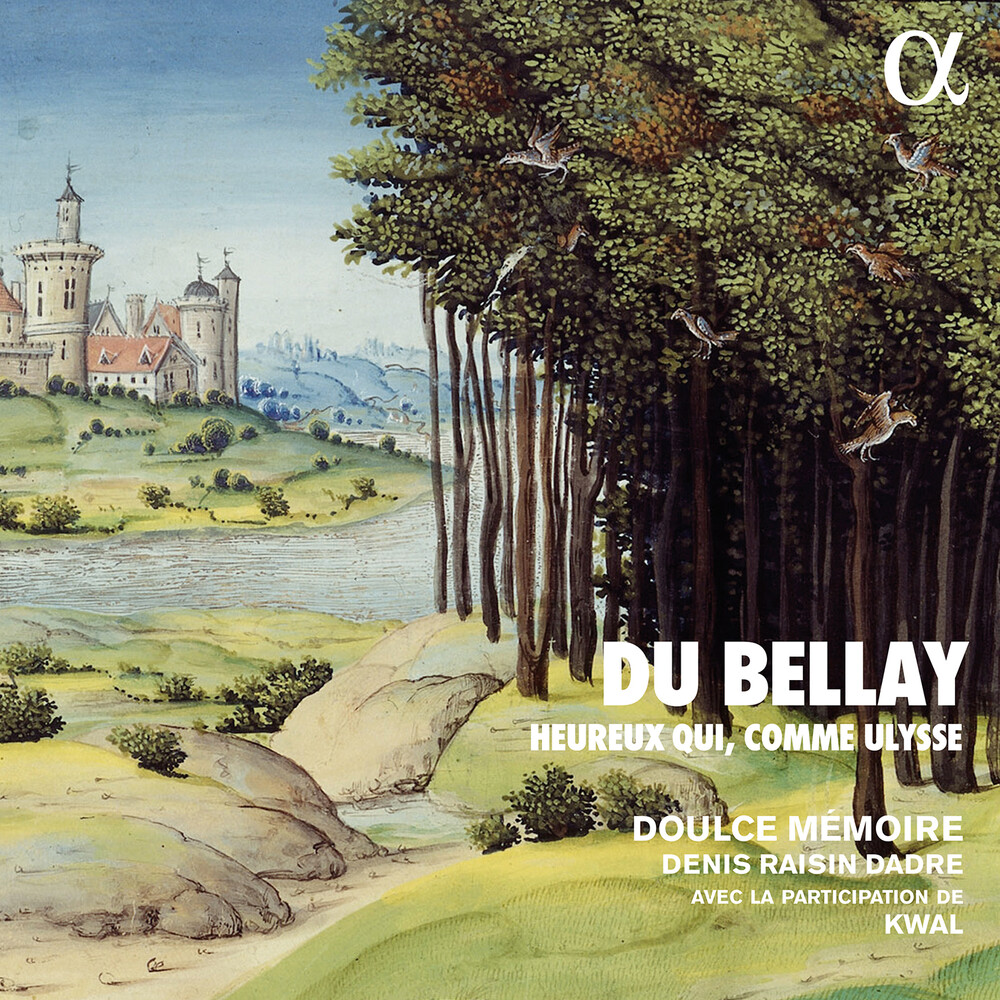 Joachim Du Bellay (1522-1560) stormed onto the Parisian literary scene with the resounding avant-garde manifesto DĂ©fense et illustration de la langue franĂ§aise. Ronsard and Du Bellay are the great French poets of the sixteenth century, but while the former has been set to music hundreds of times, Du Bellay inspired only about thirty compositions. Denis Raisin Dadre and his ensemble Doulce MĂ©moire celebrate the Angevin poet on the occasion of his 500th anniversary with works by the leading composers of the period, among them Arcadelt (who set nine chansons to his texts, including Je ne puis dissimuler a year before Du Bellay's death), Lassus, Chardavoine and Verdonck. It was also established practice at the time to declaim poems accompanied by a musician who improvised on the lyre, an instrument and usage imported from Italy (recitare a la lira). Denis Raisin Dadre has decided to pay tribute to these sixteenth-century 'slammers' by asking a modern equivalent, Kwal, to 'slam' some of Du Bellay's sonnets, including the famous Heureux qui, comme Ulysse.
HOURS: Mon 11am-7pm Tues / Wed / Thurs 11am-9pm Fri 11am-10pm Sat 10am-10pm Sun 11am-7pm
This website uses cookies to personalize content and analyse traffic in order to offer you a better experience.
I accept Learn More
back to top