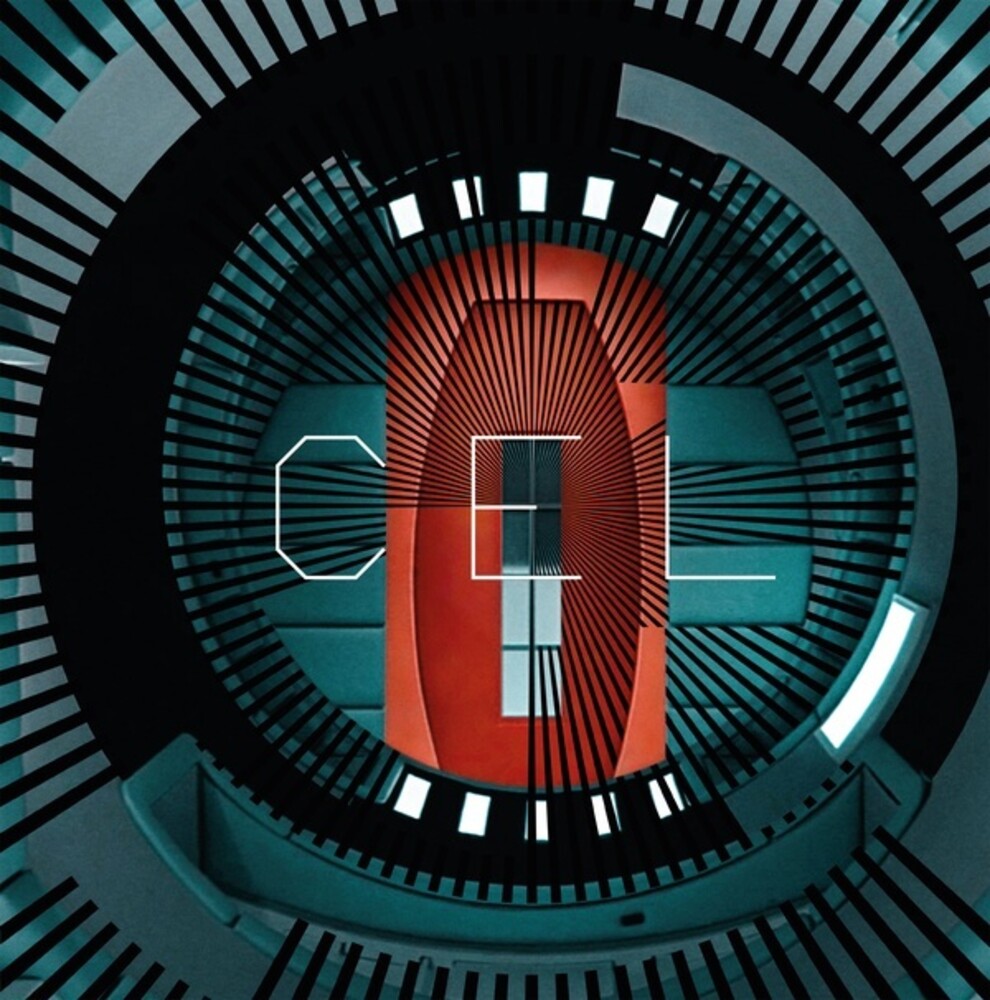 LP version. Some will know Felix Kubin as the Janus-faced poltergeist of retrofuture electronic dance music. To others, he is an award-winning radio dramatist, an arranger of complex orchestral and big band compositions. Contemporary experimental musicians see him as the personification of pop desire. For producers of pop and club music, meanwhile, he is a tree trunk, spanning the deep gorge between them and high culture. One thing they can all agree on: when Kubin shows up, concrete and plastic melt. Born in 1980, Hubert Zemler enrolled at the Fryderyk Chopin Academy of Music in his home town of Warsaw in 1999. His classical training encompassed jazz, contemporary music, and improvisation, positioning the drummer, percussionist and composer as a congenial counterweight to Kubin's ludicrous electronica. The debut album from this German-Polish duo CEL is a test laboratory for rhythmic cadences and electrostatic discharges. Under the expert guidance of Hamburg producer Tobias Levin, they have created seven self-contained instrumentals enriched by vibraphone, xylophone, and African percussion. Zemler's stripped down mechanics and Kubin's erratic electronics dovetail superbly. A sense of concentrated restlessness pervades the album - in the greater stream of things, some tracks come close to bursting their banks whilst others scale the loftiest heights of insanity. And yet, every movement, every tone fits perfectly. There is method to the madness, an exercise in systematic excess. A disconcerting electronic pulse traces a filtered path through "Ping Korridor". In the space of something over ten minutes the atmosphere shifts from oppressiveness to openness. Indeed, unexpected twists lurk in many of the tracks, ensnaring the listener's undivided attention. On the contrary, it's full speed ahead with eyes wide open, deeper and deeper into the affair. Ghostly synths shimmer through "Lichtton", punctuated by minimalist drums. No wave skeletons dance to the jagged rhythms of "Elektrybałt". "Funkenkammer" is an acid monster dedicated to shredding your nerves. "Jimmy Carter" sends shockwaves across the dancefloor, causing bodies and objects to collide. You may ask: "how is such a thing humanly possible? How can something so angular, so intrinsically Teutonic, groove so wildly?" This album sees Felix Kubin push his sound generators to the outer limits of the frequency spectrum. Hubert Zemler delivers wonderfully forceful, machine-like beats and dark sonic collages. An album that sounds as if it has always existed as a source of inspiration to generations of musicians. A timeless classic.
HOURS: Mon 11am-7pm Tues / Wed / Thurs 11am-9pm Fri 11am-10pm Sat 10am-10pm Sun 11am-7pm