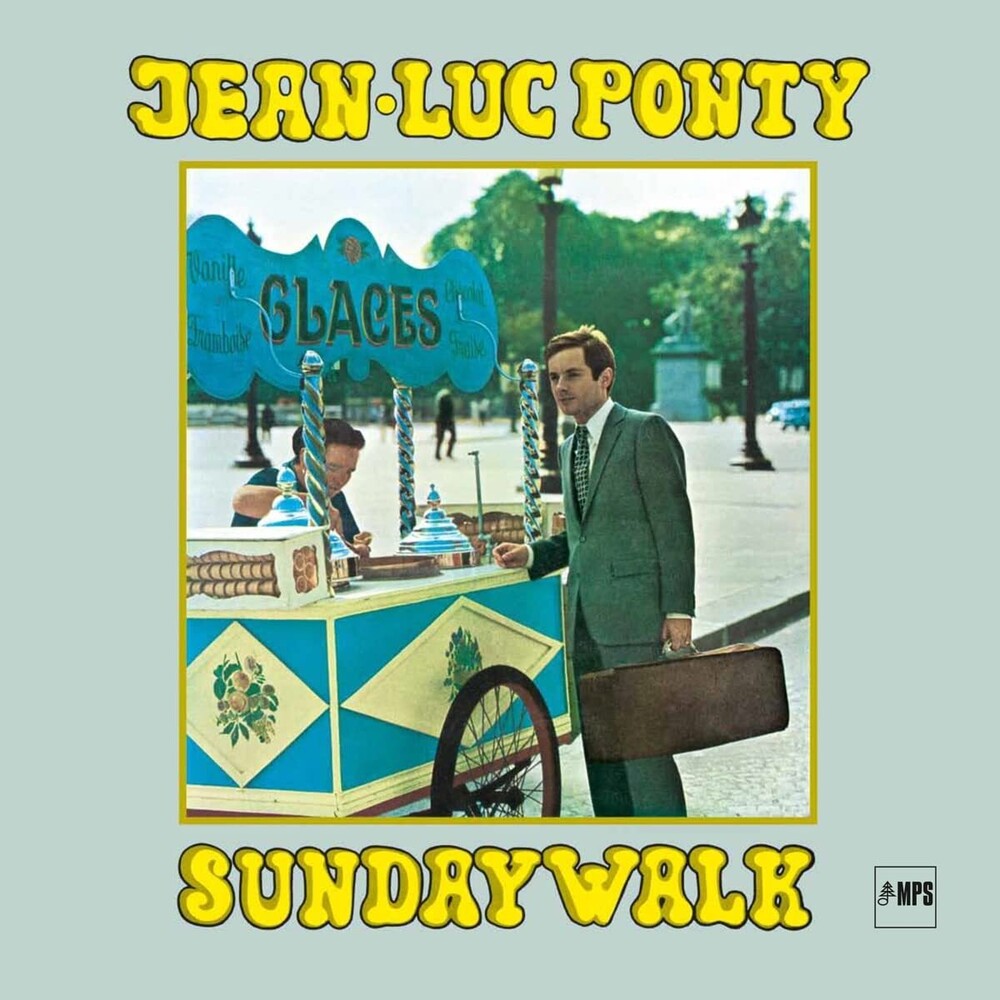 Legendary drummer Kenny Clarke compared Jean-Luc Ponty to Dizzy Gillespie. Fellow violinist Stuff Smith marveled, "He plays violin like Coltrane plays saxophone." Born in 1942, the French violinist transported jazz violin playing into the world of modern jazz. On Frank Zappa's urging, Ponty moved to the States in 1973. Over the next years he toured with Zappa as well as the Mahavishnu Orchestra. In 1975 he founded his own band and became one of the most prominent figures of the jazz-fusion movement in the USA, selling millions of albums that all reached the top of the U.S. charts. On the 1967 album Sunday Walk the band saunters through two blues, a waltz, and a standard before reaching "Suite for Claudia" which begins at a blistering pace with Ponty's saxophone-like "brilliance and ?re" playing. It then settles into a medium swing groove with Wolfgang Dauner's infectious piano play followed by a smoldering Ponty. Daniel Humair's crisp drum solo segues into a heart-felt waltz. After all, this was written for Ponty's wife. Ponty is here with a group of Europe's ?nest at their youthful best. The way they play, it's all a walk in the park. Beside Dauner and Humair, legendary bass player Niels-Henning Orsted Pedersen completes Ponty's quartet.
HOURS: Mon 11am-7pm Tues / Wed / Thurs 11am-9pm Fri 11am-10pm Sat 10am-10pm Sun 11am-7pm
This website uses cookies to personalize content and analyse traffic in order to offer you a better experience.
I accept Learn More
back to top