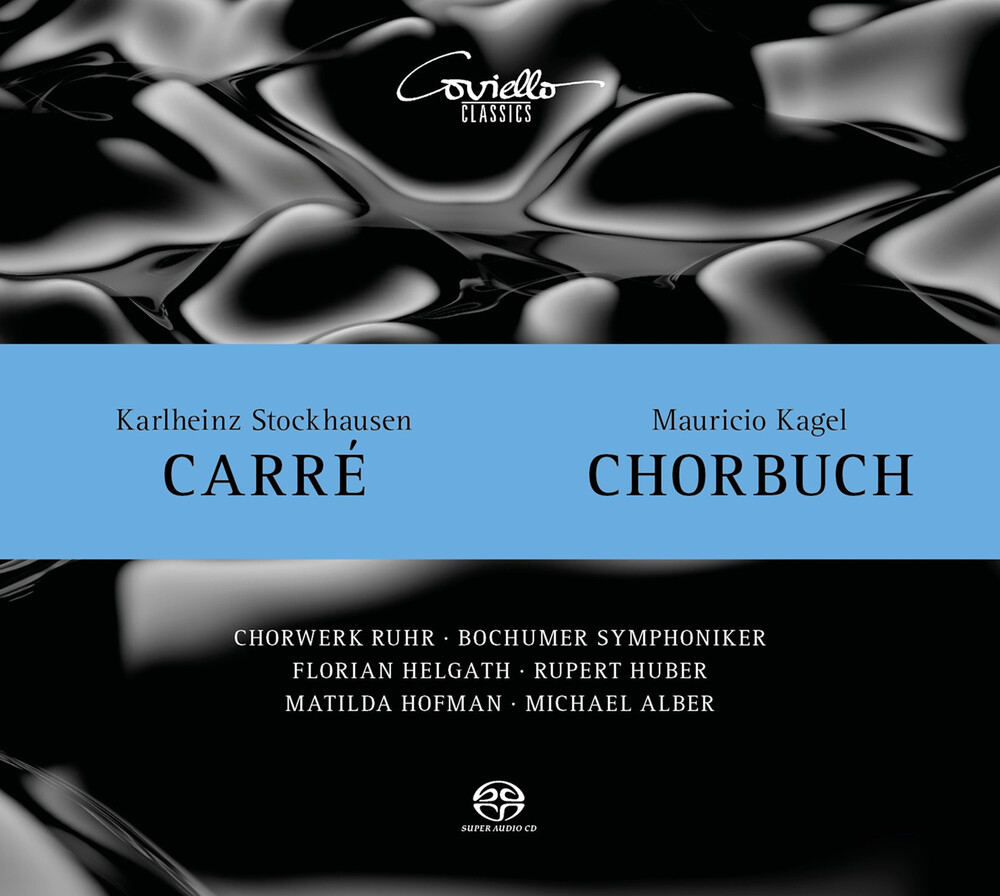 Bach's four-part chorale movements were "a musical experience of the first order," said Mauricio Kagel - who would want to contradict him? Of course, something entirely new emerges from Kagel's examination of them - his choral book reinterprets the principle that Kagel recognized in the chorales and described somewhat succinctly: "Above, the peaceful congregation sings; below, it seethes." The complexity of the sound result can be guessed from his inspiration: "I heard in me a music that oscillated between Gesualdo and Max Reger." With Karlheinz Stockhausen, Chorwerk Ruhr confronts Kagel with an antipode: at the same place of activity, Cologne, he wrote CarrĂ©. As the name suggests, the arrangement of four orchestras, conducted by four conductors, plays the decisive role here, each supplemented by a choral group. The extremely precise timing of the four conductors' assignments results in a "very complex network of gears," according to Florian Helgath. Listening to it, one can only say: challenge passed.
HOURS: Mon 11am-7pm Tues / Wed / Thurs 11am-9pm Fri 11am-10pm Sat 10am-10pm Sun 11am-7pm
This website uses cookies to personalize content and analyse traffic in order to offer you a better experience.
I accept Learn More
back to top