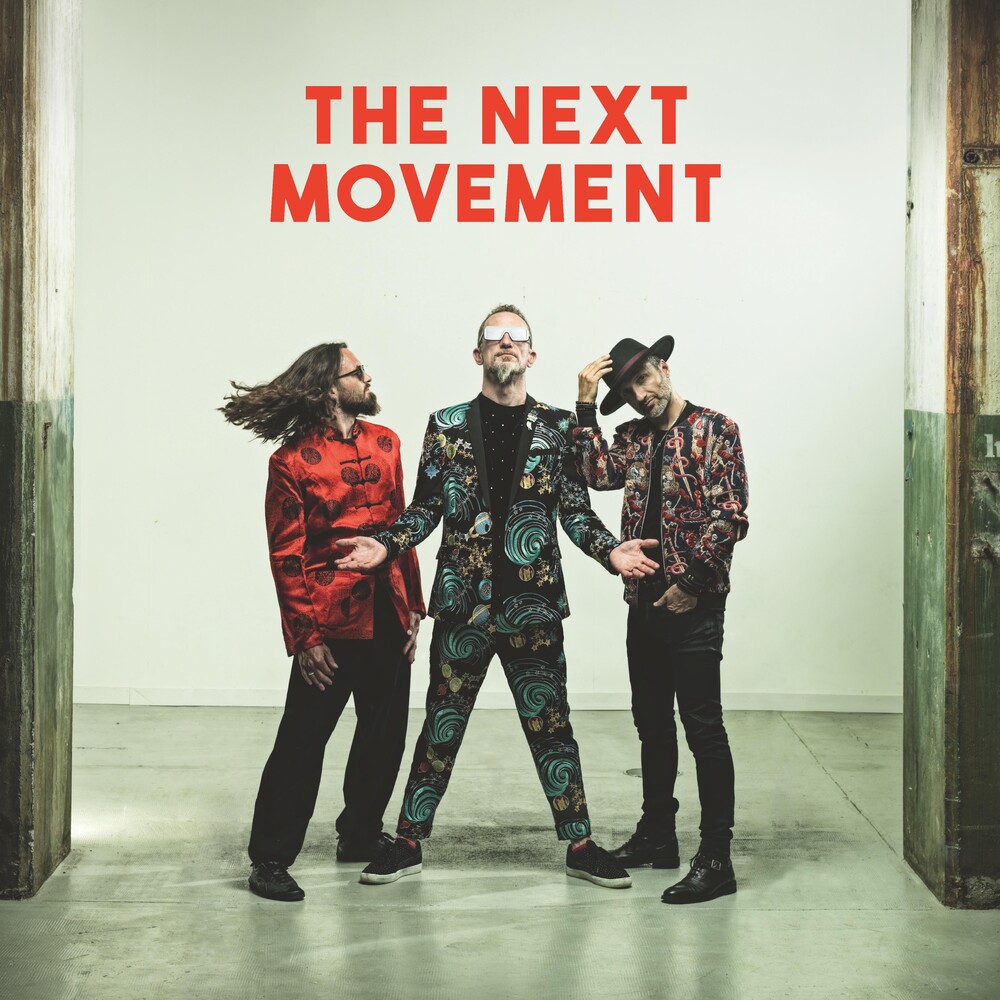 A first listen might suggest: this is a new production emerging from the legendary funk scene of Minneapolis. Wrong by far! Three Swiss musicians are boosting Funk to new heights on the new album THE Next Movement (LEOPARD Records). J.J. Flueck, Pascal "P" Kaeser and Sam Siegenthaler form the explosive helvetic Trio, with their music unmistakably fusing the influences of R&B, funk and blues from James Brown, Prince, Jimi Hendrix to Miles Davis on this album. And they do it in skillful and sonic perfection. All three musicians have known each other for decades and have played together in various scenarios, often as sidemen. Up to the day where they decided to bring their own song material to life with THE Next Movement. Founding the band was the logical next step in their music careers. And since all three are fans of funk, R&B, blues and jazz, the direction they would take musically, was very clear. THE Next Movement is a highly danceable, endlessly grooving album that captivates you from the first listen and makes you want to move your body.
HOURS: Mon 11am-7pm Tues / Wed / Thurs 11am-9pm Fri 11am-10pm Sat 10am-10pm Sun 11am-7pm
This website uses cookies to personalize content and analyse traffic in order to offer you a better experience.
I accept Learn More
back to top