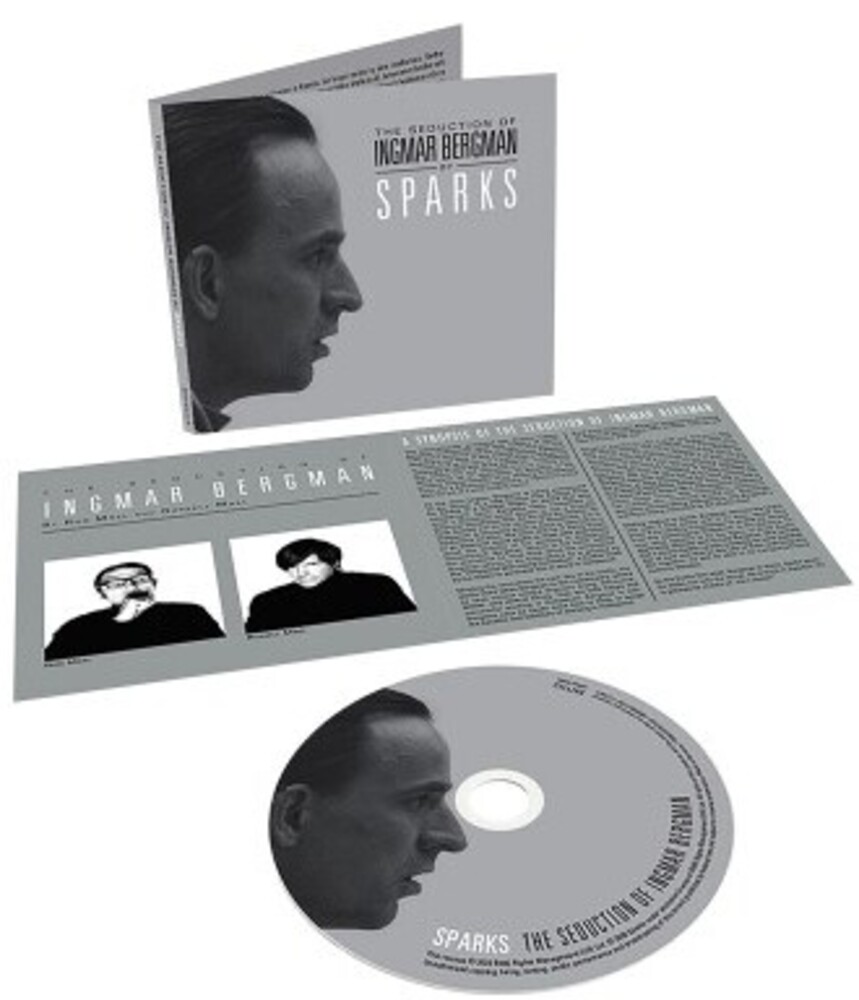 Digitally remastered and expanded edition of this 2009 album from the veteran rock duo. The Seduction of Ingmar Bergman is the 22nd album by American rock group Sparks, released in August 2009. The duo's first work in the radio musical genre, the album is built around an imaginary visit to Hollywood by Swedish film director Ingmar Bergman in the mid-1950s. It's storyline focuses on the divides between European and American culture, between art and commerce. Unlike other Sparks albums, the work is conceived as a single piece, to be listened to as a whole, rather than a collection of stand-alone songs.
HOURS: Mon 11am-7pm Tues / Wed / Thurs 11am-9pm Fri 11am-10pm Sat 10am-10pm Sun 11am-7pm
This website uses cookies to personalize content and analyse traffic in order to offer you a better experience.
I accept Learn More
back to top