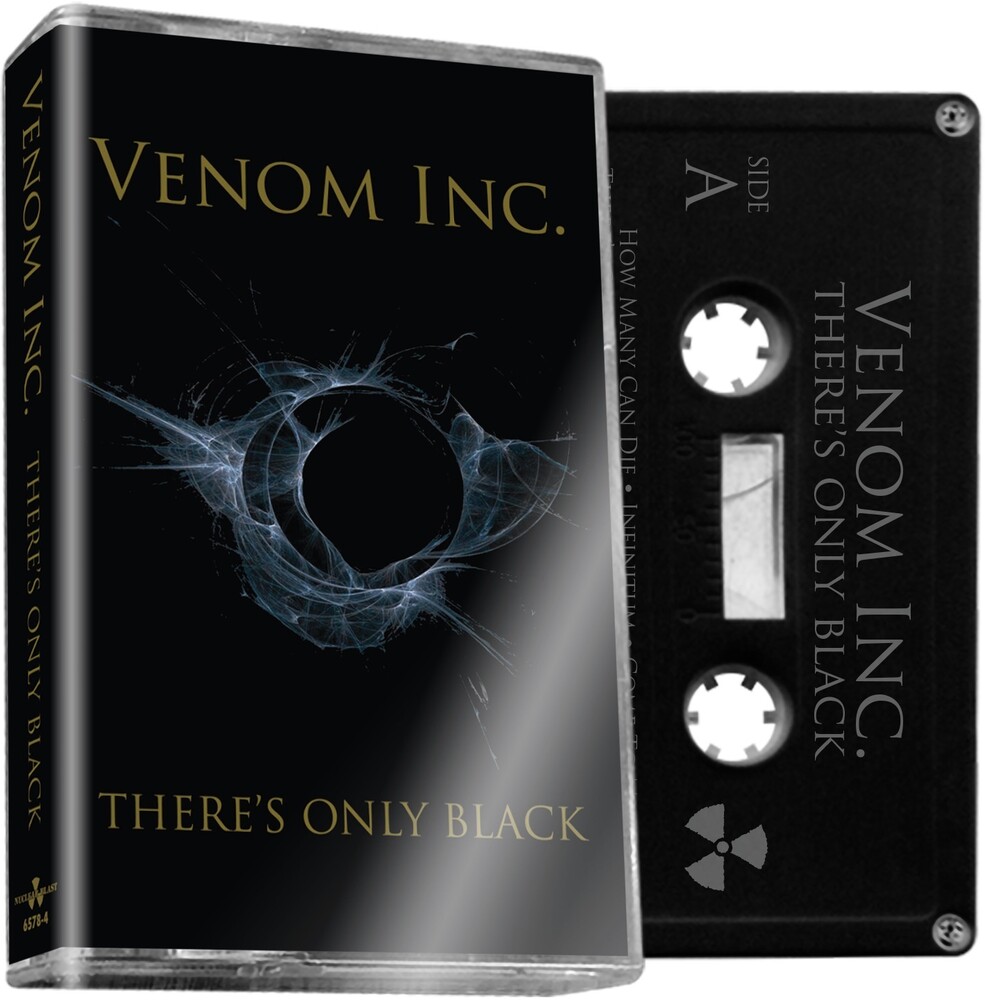 As 2015 swept in it brought with it a solid revival of traditional Metal bands. A chance encounter and request brought and offer to Tony Dolan (Vocalist and Bassist) to reform the line up of VENOM that had recorded the classic Prime Evil album and solid follow up albums that kept the band very much alive during the onslaught of Grunge and Brit pop that destroyed all but the most hardy in the early 1990's Metal had suffered at the hands of the new trend but VENOM (with this lineup) refused to alter or die and so continued the legacy that had begun when Jeff Dunn (aka Mantas - Guitar) formed the original band in 1979 and brought the world extreme Metal in the form of the Welcome To Hell and Black Metal albums.The albums penned mostly by Dunn, exposed the world to a new way of music taken to the extremes and with a pinch of darkness and controversial odour they raised their heads from the grave as if they had always been lying in wait and brought chaos to a neatly formed music industry.Topped off with the voice of Clive Jesus Christ Archer and later by Cronos and The Demolition Man the band was and still is a force of nature. While others attempt to take credit for all things VENOM the truth is not a hidden mystery but rather written on tablets like the ten commandments but unlike religion you do not need faith to follow VENOM or their ideas and music but simply ears to hear. Somewhere In Time, We Were Born. They sing and it has become their mantra. Today's scenes are full of examples taken from this classic band. Images and themes and even a whole genre taking it's name from the seminal Black metal album. The characters were and still are larger than life to fans but it is the music that carries the flame. The true inspiration for all is the dark heavy vibes tinged with a Black and Roll touch. Venom Inc began again in 2015 by accident almost and the name was not a choice but given by fans, agents, promoters etc.On reflection it is just matter and fact that this band is true and real and carries the true spirit which began in 1979 and will end their days being that spirit that was lost somewhere over the years. Perhaps it is inevitable for a band to change or grow away from it's original intent but every single Legionnaire from the VENOM's Legions know.their own moment that made them a life long fan and so it is to this end that Venom Inc will continue to grow and perform the classics from the legacy with heart and soul and true meaning and will write with this same intent in mind so that new fans too may realise that a real band playing with all they have to give still exists and are still very important in this growing age of digital separation from reality.VEMOM INC has been touring without pause since the first appearance at KEEP IT TRUE festival in Germany in 2015 and have taken their brand of energy and performance across the globe on many European tours, Asia, US, all over South and Central America, Hellfest, Bloodstock, Alcatrazz, Wacken are among the countless festivals shows, a special invitation to tour with Glenn Danzig and special appearance at the Original Misfits show at Chicago's 'All State Arena', as well as Special invited guests by The Metal Allegiance in New York City amongst list of other things, live is where the band truly live but now it is time for a new album and the writing has not stopped 2021 we shall see the new album and new shows taking the world into it's arms once again and embracing it and it's dark heavy soul. Black cass
HOURS: Mon 11am-7pm Tues / Wed / Thurs 11am-9pm Fri 11am-10pm Sat 10am-10pm Sun 11am-7pm
This website uses cookies to personalize content and analyse traffic in order to offer you a better experience.
I accept Learn More
back to top