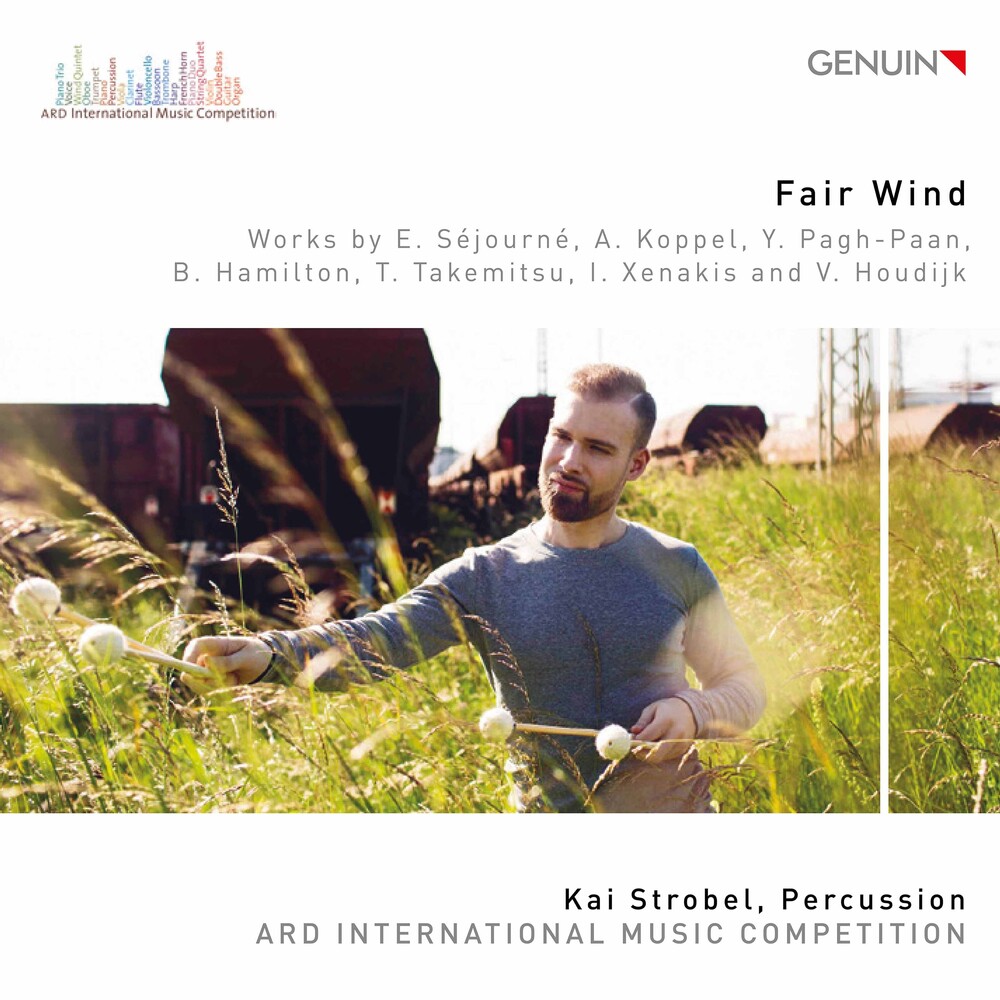 Among the promising percussionists of his generation is Kai Strobel, who has already won the renowned TROMP Percussion Competition Eindhoven and the 2019 ARD Music Competition. On his debut release, the young percussionist presents himself as a mature, imaginative artist. With marimba, vibraphone, and two setups, he does not merely deliver a virtuoso display of equipment. Instead, he reflects thoughtfully, almost melancholically, on the quiet spherical sounds of these versatile instruments. Works by great contemporaries such as Toru Takemitsu or Iannis Xenakis can be heard, as well as world premiere recordings of works composed especially for him. Sensitive and musical - moving sounds on Kai Strobel's debut!
HOURS: Mon 11am-7pm Tues / Wed / Thurs 11am-9pm Fri 11am-10pm Sat 10am-10pm Sun 11am-7pm