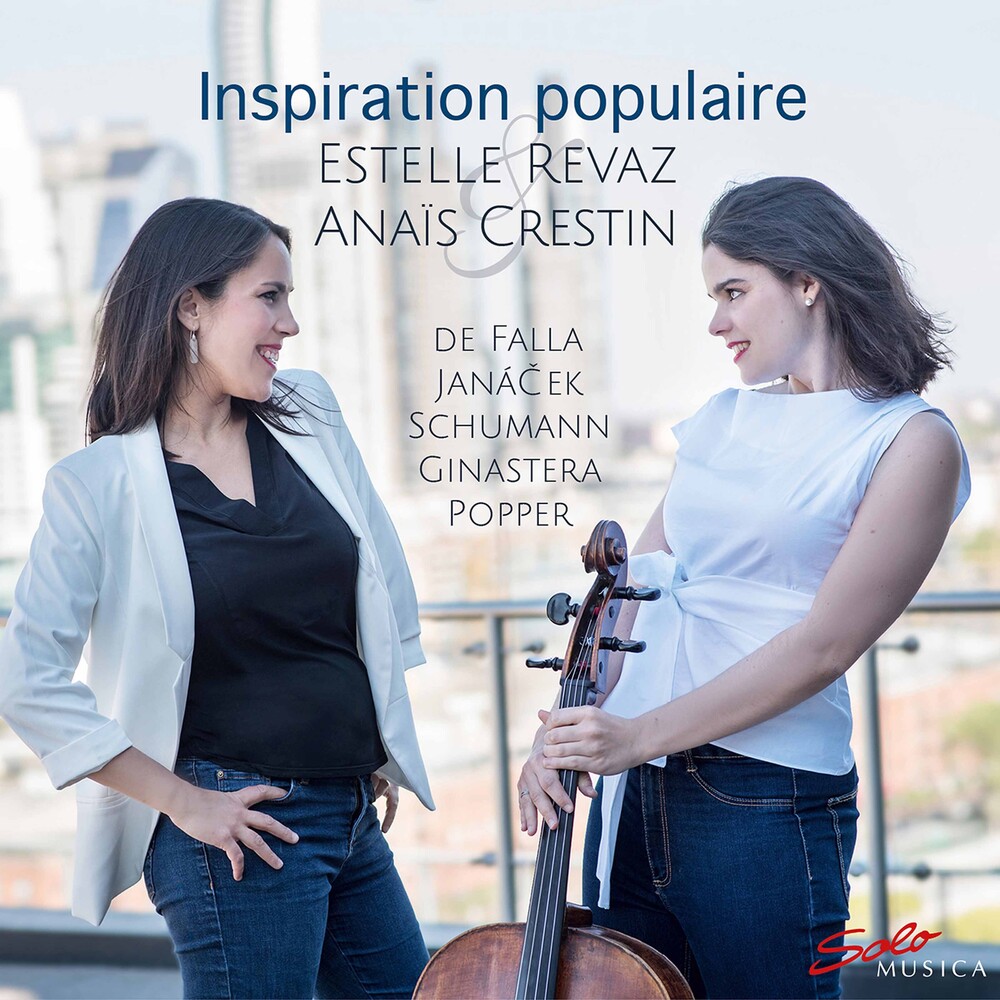 Folk music and dance have always been a fount of inspiration for art music, keeping it in touch with the soul of the people. However, the tendency of composers towards a universal musical language has considerably diluted the character of ethnic elements that they include, a phenomenon particularly noticeable in Europe. During the 18th century an artistic trend arose bringing out exotic color and charm. Composers began drawing on foreign folklore to spice their works with unfamiliar sounds, as for example the Rondo alla Turca in the sonata for piano in A major by Wolfgang Amadeus Mozart. At the same time, a rise in nationalism was also gradually taking place politically, with every country, even ethnic group, aspiring to distinguish itself from it's neighbors by it's own particular music. This movement is often the expression by oppressed peoples of a desire for emancipation. The canons of classical music, firmly standardized up to that time, had now to integrate the characteristics of folk melody and rhythm, be it in tonality, meter or structure. If this emergence of popular inspiration can be correlated with social developments, it can also touch the listener more directly. In addition, it gives the possibility to composers, sometimes far from their homeland, to remain connected to their cultural roots, as we shall see with Alberto Ginastera.
HOURS: Mon 11am-7pm Tues / Wed / Thurs 11am-9pm Fri 11am-10pm Sat 10am-10pm Sun 11am-7pm
This website uses cookies to personalize content and analyse traffic in order to offer you a better experience.
I accept Learn More
back to top