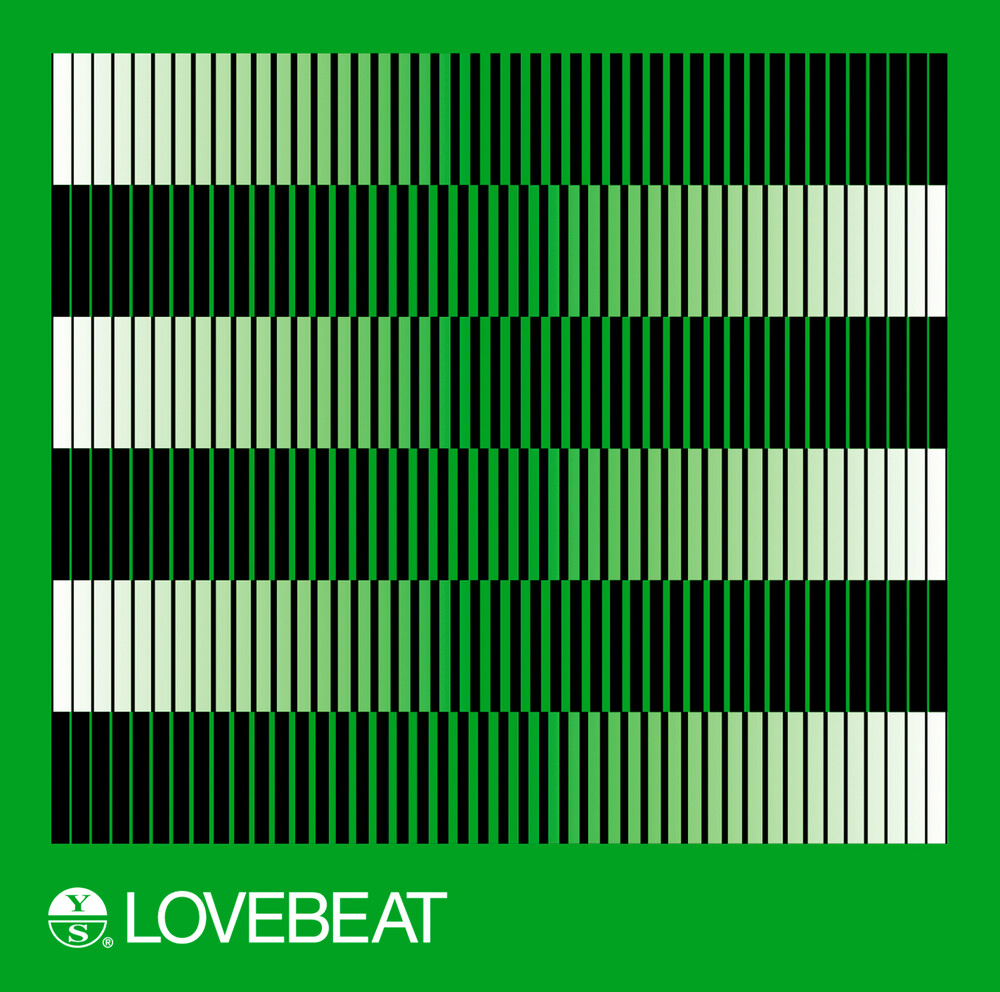 It has been 20 years since the release of the 4th solo album 'Love Beat' (2001), which is the most important album of 2000s electronica and has been highly acclaimed for it's graceful sound. It has been decided to release an 'optimized remastered' version of mastering, a new mix by Sunahara himself, who has poured his skills from the release to the present day. The sound is more beautiful, the beat is thicker, the sound design that dominates even the space peculiar to electronica is pursued, and it is optimized based on the carefully selected concept including the redesign of the artwork.
HOURS: Mon 11am-7pm Tues / Wed / Thurs 11am-9pm Fri 11am-10pm Sat 10am-10pm Sun 11am-7pm
This website uses cookies to personalize content and analyse traffic in order to offer you a better experience.
I accept Learn More
back to top