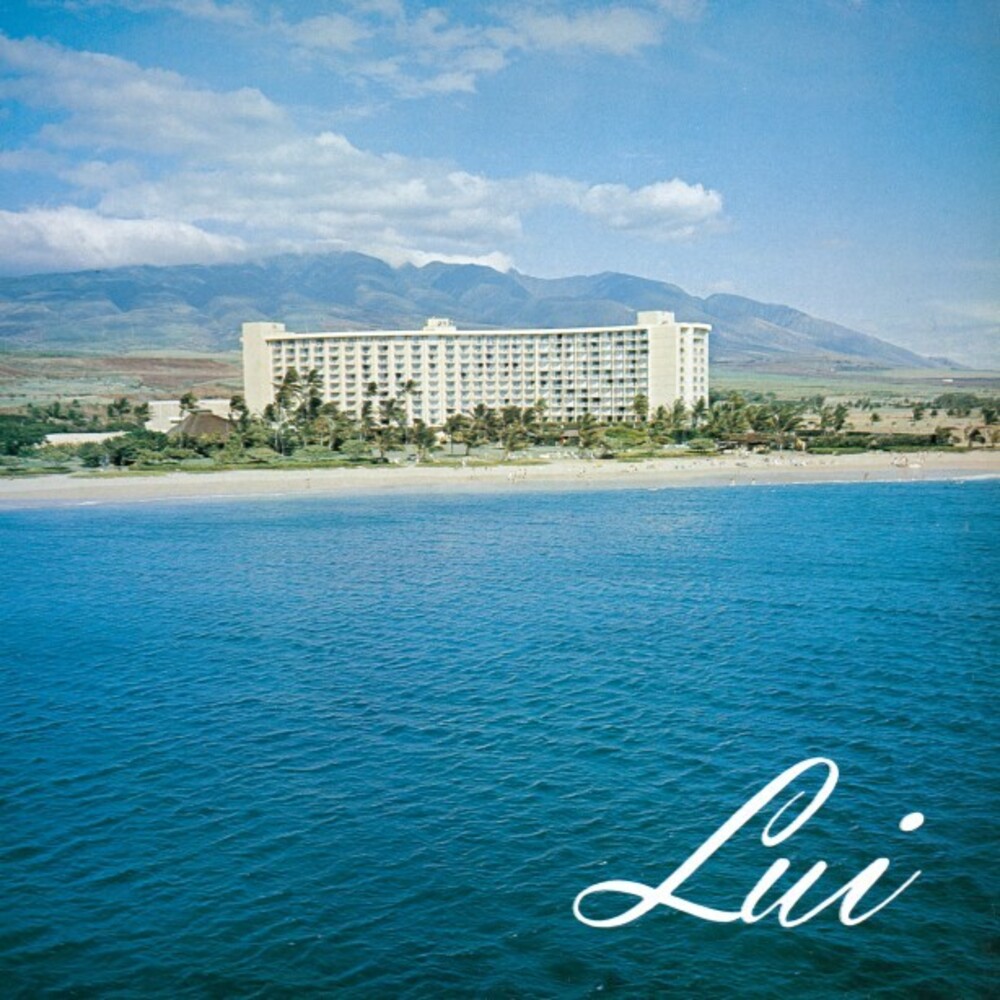 We are proud to announce the release of one the best records in Hawaii, originally released in 1978 by Lui Williams, who regularly played at a hotel called Maui Surf, which is featured on the album cover. Their most famous song 'Oh, Oh (Think I'm Fallin' In Love)', which P-Vine released as a seven-inch in 2018, has mellow and tropical groovy sounds that are full of island feelings, mixed with US west-coast soul music. The album also includes covers of traditional Hawaiian songs, such as 'Paniolo Country' and 'Hawaiian Wedding Song.'
HOURS: Mon 11am-7pm Tues / Wed / Thurs 11am-9pm Fri 11am-10pm Sat 10am-10pm Sun 11am-7pm