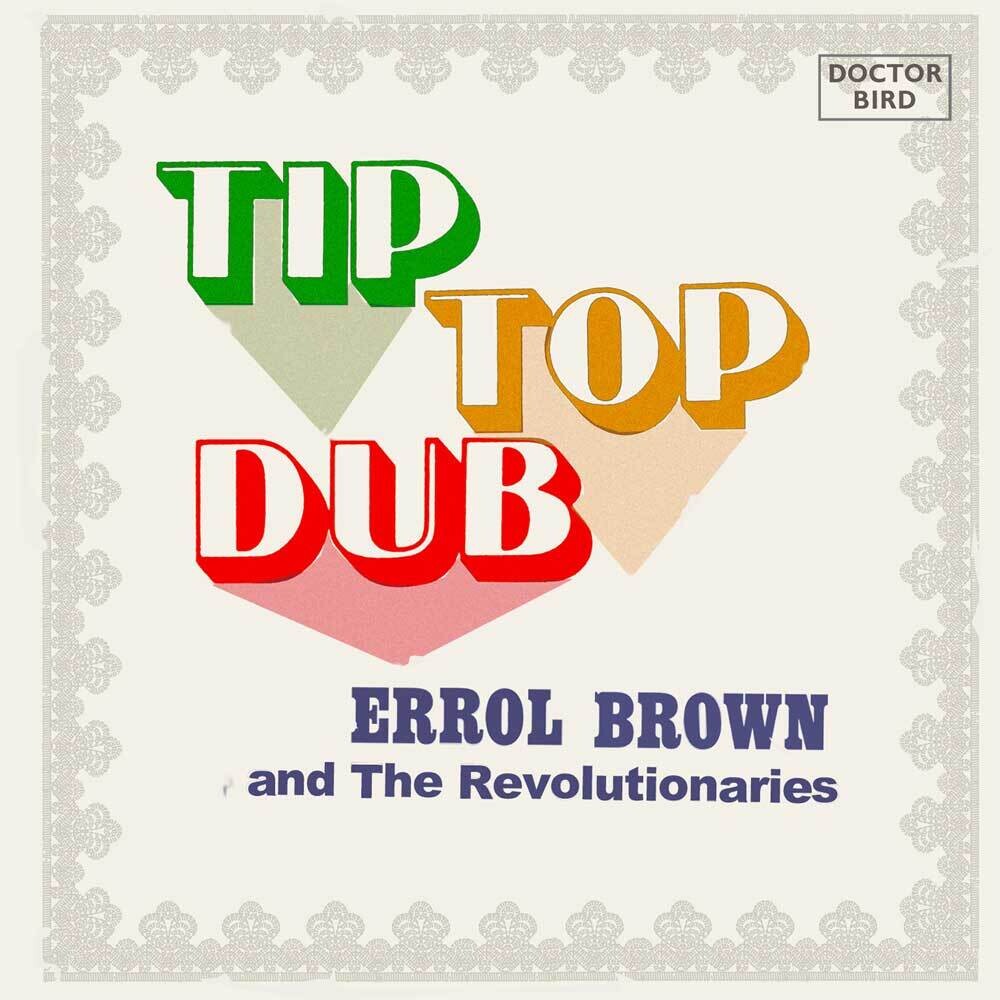 Featuring 25 tracks new to CD. Includes dubs of some of the biggest reggae hits of the late '70s. Showcases Jamaica's premier dub crew and one of it's most celebrated mixers. By the latter half the '70s, the Revolutionaries were firmly established as Jamaica's premier instrumental group, with it's membership including some of the true giants of the island's music scene; their number including famed riddim twins, Sly Dunbar on drums and Robbie Shakespeare on bass. Of almost equal note during this period of time was Treasure Isle studio's in-house sound engineer-come-producer, Errol Brown, who oversaw the creation of some of the most powerful reggae works from the time, performed by the likes of Marcia Griffiths, Mikey Dread, Delroy Wilson and Justin Hinds. The dub versions of many of these hits feature on this essential collection that comprises tracks recorded for Sonia Pottinger's celebrated High Note label between 1977 and 1978. With an incredible 25 of the 42 recordings unavailable on any format since the date of their original release, 'Tip Top Dub' is arguably the finest new compilation of deep and heavy sounds for decades!
HOURS: Mon 11am-7pm Tues / Wed / Thurs 11am-9pm Fri 11am-10pm Sat 10am-10pm Sun 11am-7pm
back to top