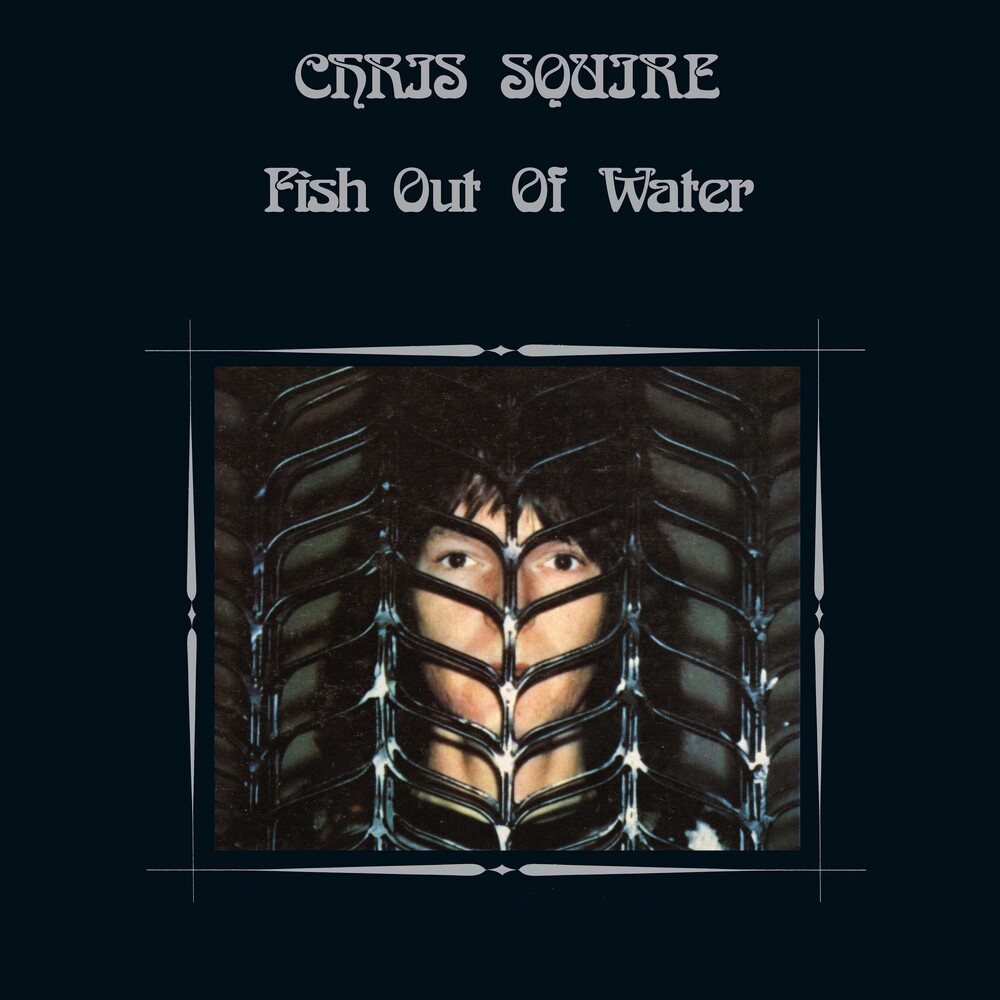 BR/All Region. This Blu-ray edition features stunning 5. 1 Surround Sound and new stereo mixes of the album by Jakko Jakszyk. The disc also includes the bonus features of the Fish Out Of Water promotional film (featuring the songs 'Hold Out Your Hand' and 'You By My Side'), along with a 2006 audio commentary by Chris Squire. Finally, the set also contains a 36-page book with an essay by Sid Smith featuring exclusive interviews with Bill Bruford, Patrick Moraz, Gregg Jackman and Jakko Jakszyk. This Esoteric Recordings Blu ray edition is a fitting tribute to the artistry of Chris and his collaborator, Andrew Pryce Jackman. Esoteric Recordings are proud to announce the release of a new Blu ray edition of Yes founder Chris Squire's legendary 1975 solo album Fish Out Of Water. Recorded in the late Spring and Summer of 1975 whilst Yes was on hiatus as members recorded their respective solo albums, Fish Out Of Water was a breath-taking work, and equal in standard to any Yes album in terms of sheer invention and creativity. The album was essentially a collaboration between Chris Squire and his friend Andrew Pryce Jackman, a gifted arranger who had been a member of The Syn, Squire's pre-Yes group. The sessions saw contributions from former Yes drummer Bill Bruford, Yes keyboard player Patrick Moraz and noted musicians Mel Collins and Jimmy Hastings. Released in November 1975, Fish Out Of Water was a Top 30 chart hit in the UK and made the US Billboard Top 75 album chart, going on to sell nearly 500,000 copies worldwide.
HOURS: Mon 11am-7pm Tues / Wed / Thurs 11am-9pm Fri 11am-10pm Sat 10am-10pm Sun 11am-7pm