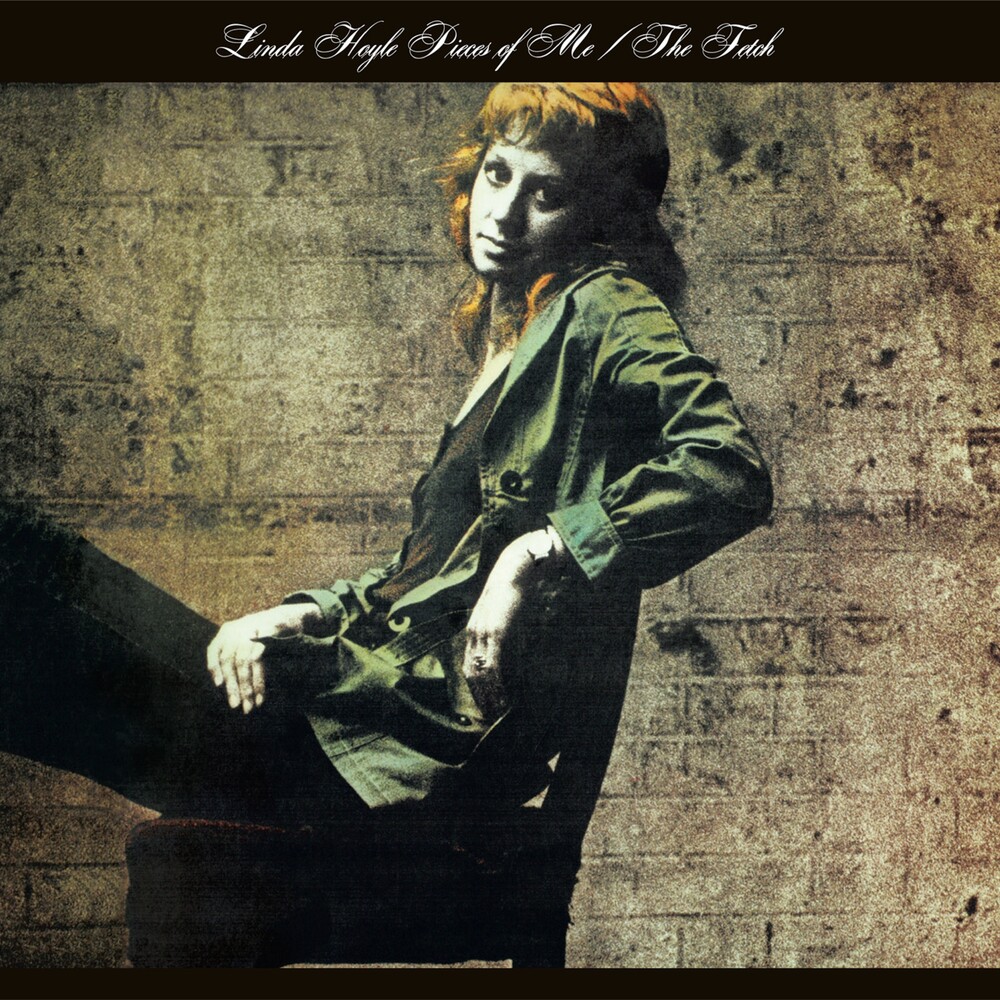 Esoteric Recordings is pleased to announce the release of a new re-mastered 2 CD set featuring two classic albums by legendary vocalist LINDA HOYLE: "Pieces of Me" and "The Fetch". Linda Hoyle first came to attention as vocalist with the excellent, but short-lived jazz rock band AFFINITY in 1970, after recording an album for VERTIGO records, Linda then embarked on recording her first solo album, "Pieces of Me", for Vertigo in 1971. Collaborating with celebrated musician Karl Jenkins (of Nucleus and later Soft Machine) Linda Hoyle produced a wonderful and innovative album which fused many influences and was ground-breaking in it's direction. "Pieces of Me" also featured contributions from guitarist CHRIS SPEDDING and fellow Nucleus members JOHN MARSHALL (drums) and JEFF CLYNE (bass). Despite being a work of such quality and critical acclaim, "Pieces of Me" failed to make a commercial impression and Linda emigrated to Canada in 1972 where she continued to sing and also practised as an art therapist. In 2013 she began work on another solo album, working with musician Oliver Whitehead and her former colleague in Affinity, Mo Foster. The album "The Fetch" appeared in 2015 and was also greeted with acclaim. This two disc set is a fitting celebration of the work of one of Britain's most gifted female vocalists and gathers together both of Linda Hoyle's solo albums and includes a bonus track previously unreleased in Europe,'Who's There', recorded during sessions for "The Fetch". The set features a booklet with liner notes by Linda Hoyle.
HOURS: Mon 11am-7pm Tues / Wed / Thurs 11am-9pm Fri 11am-10pm Sat 10am-10pm Sun 11am-7pm