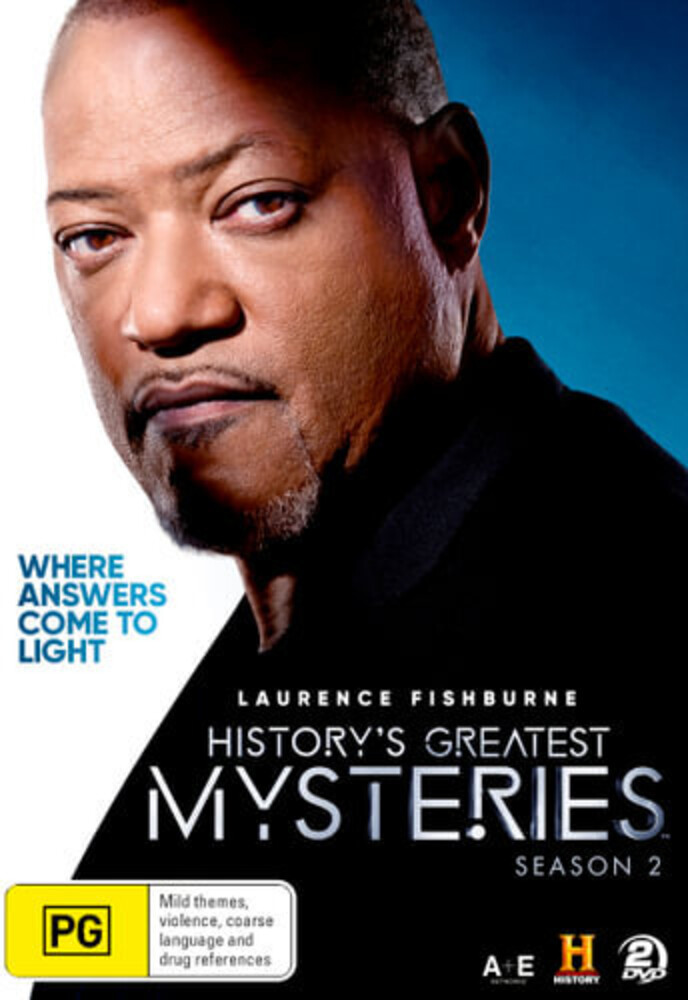 History's Greatest Mysteries is a series of investigative specials that take the world's most well-known mysteries, and challenges everything we know about them. Narrated and hosted by Laurence Fishburne, the franchise will delve into a wide array of some of the most historically important mysteries of recent times: what was the true cause of death of martial arts superstar Bruce Lee? Was there a top-secret U-Boat that escaped Nazi Germany, loaded with stolen treasure? What will Harry Houdini's secret diary reveal about one of history's most enigmatic performers? And why do so many ships and planes simply vanish in the notorious Bermuda Triangle? Using fresh, new evidence and perspectives, including never-before-seen documents and advanced scientific testing, History's Greatest Mysteries will unearth brand-new information on some of History's most famous and intriguing chapters.
HOURS: Mon 11am-7pm Tues / Wed / Thurs 11am-9pm Fri 11am-10pm Sat 10am-10pm Sun 11am-7pm
This website uses cookies to personalize content and analyse traffic in order to offer you a better experience.
I accept Learn More
back to top