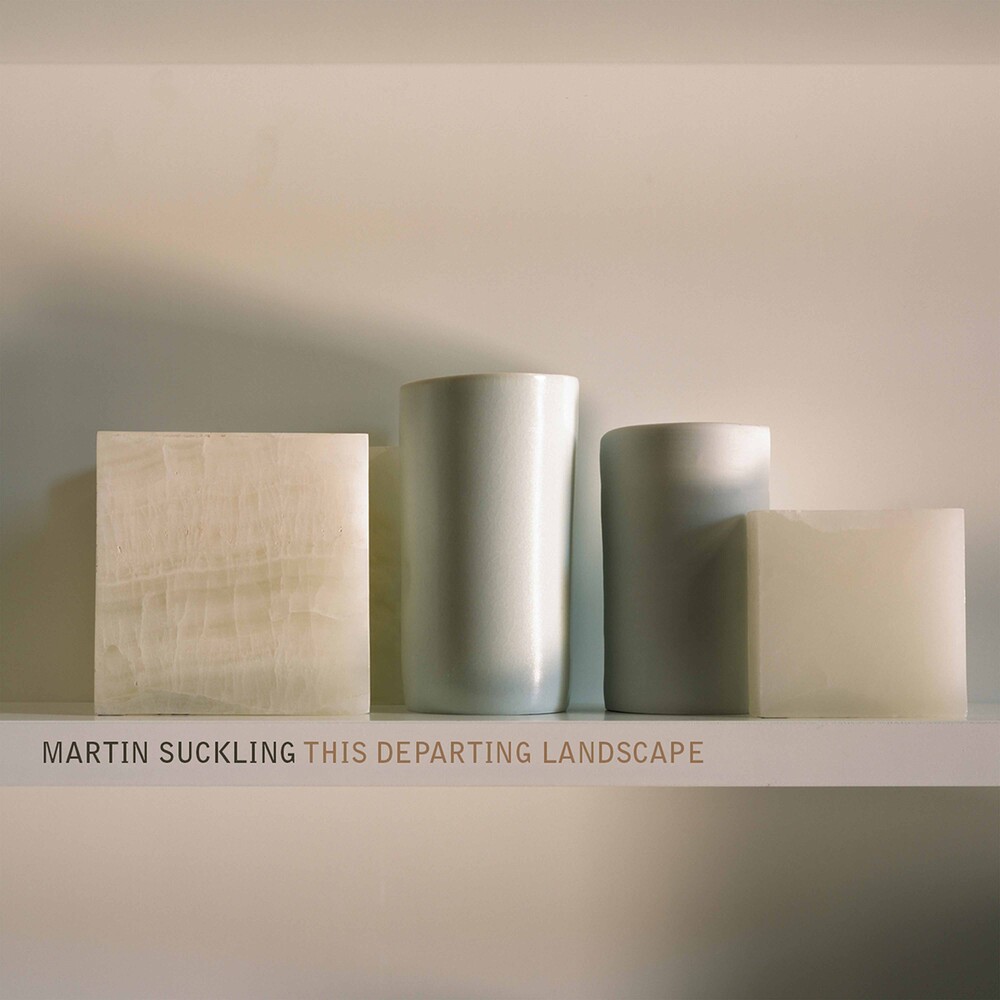 Born in Glasgow, Martin Suckling has been heralded as 'probably the most important figure in Scotland's music since James MacMillan' (Michael Tumelty, The Herald). He has been championed by many leading orchestras and ensembles including the London Symphony Orchestra, Scottish Ensemble, Deutsches Symphonie-Orchester Berlin, and the London Contemporary Orchestra. His debut album brings together four large-scale works recorded with BBC Orchestras and conductor Ilan Volkov. The title piece, This Departing Landscape, explores the idea of music as a physical space that we move through and slips away from us, with a kaleidoscope of sharp-edged fragments then unlocking the glacial energy of the second movement. 'This was music that left me wanting to step inside my radio for full immersion.' (Flora Willson, The Guardian)Release plays on the urge to clap or shout, sing and listen to the sound as it bounces around a large reverberant space. With the orchestra taking the role of both impudent child and cathedral, echoes are distorted, captured, extended, and manipulated. His flute concerto The White Road (after Edmund de Waal) makes good on a promise by Suckling to flautist Katherine Bryan as teenagers together in the National Youth Orchestra of Great Britain. Finding inspiration in the ceramic art of Edmund de Waal, Suckling builds an orchestra of virtual flutes to accompany Bryan's singing melodic lines. 'Fearless, dazzling, exceptional' (The Guardian) pianist Tamara Stefanovich sets the musical world in motion as the soloist in Suckling's Piano Concerto with music that spirals into more and more diverse regions through five exuberant movements.
HOURS: Mon 11am-7pm Tues / Wed / Thurs 11am-9pm Fri 11am-10pm Sat 10am-10pm Sun 11am-7pm