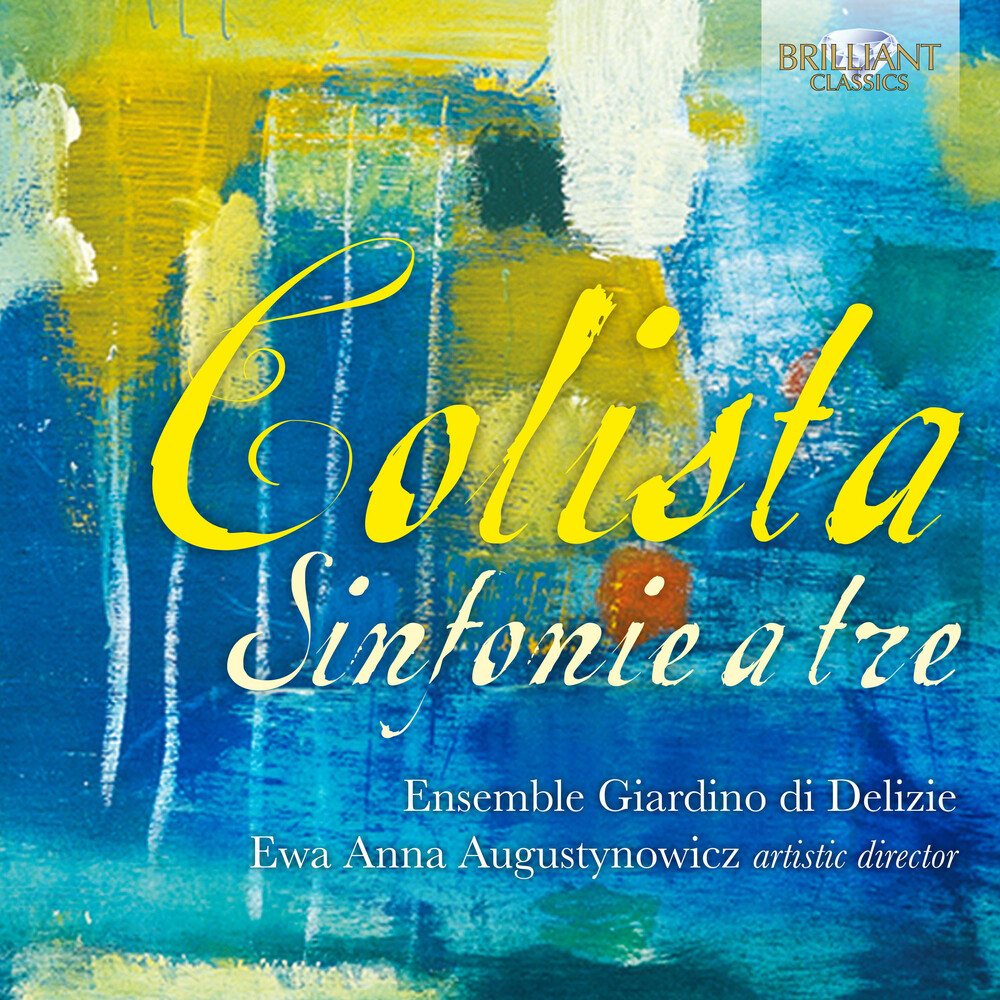 Who was Lelio Colista (1629-1680)? Known by his early 20s as 'the Orpheus of Rome', he began his musical education as a choirboy before soon becoming a performer at the papal Barberini court. He then made his name as a lutenist and a theorbo virtuoso, but his talents evidently extended beyond music. He became an equerry to the Pope at the age of 26 and Keeper of the Sistine Chapel paintings from 1660 until his death around two decades later. He toured Europe widely, earning the admiration of King Louis XIV, before returning to Rome and teaching the art of lute-playing to notable composers of the next generation such as Gaspar Sanz. Very little of Colista's own music has been widely heard; a neglect which may be attributed to the composer's reluctance to have it published during his lifetime. The manuscript for these nine three-part sinfonias is kept by the National Library in Turin. They were performed on Christmas Eve 1664 at the Roman church of Santa Maria del Popolo and perhaps not since then, until this enterprising Polish-Italian group of period-instrument musicians has revived them for this recording. The sinfonias all follow a satisfying template, mostly opening with a grave slow movement, and reserving the practice of strict counterpoint for the penultimate movement before the upbeat finale. Only one of the nine is cast in a minor-key, but the recording is completed by another manuscript piece, the Ballo in G minor, which plays with Baroque expressions of mourning.
HOURS: Mon 11am-7pm Tues / Wed / Thurs 11am-9pm Fri 11am-10pm Sat 10am-10pm Sun 11am-7pm