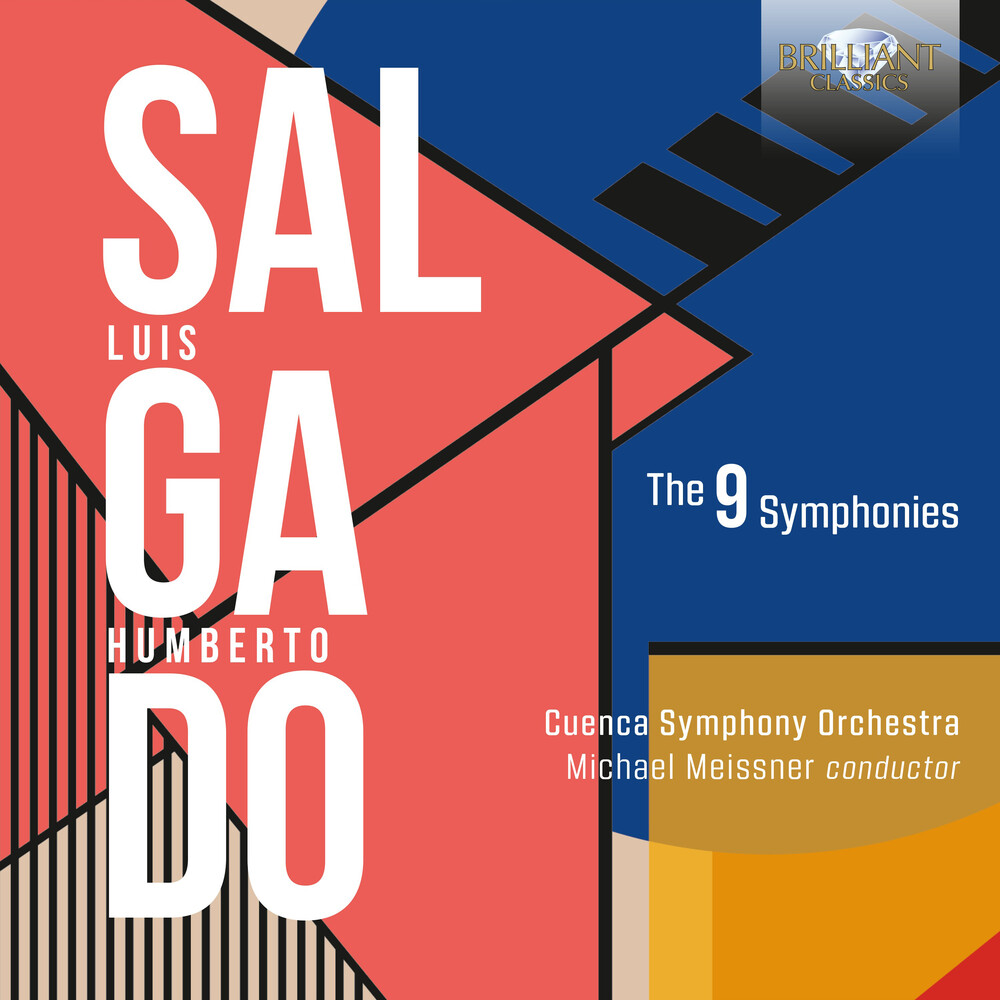 Despite being the leading composer of his native Ecuador, the name and reputation of Luis Humberto Salgado (1903-1977) has hardly travelled beyond South America. His Symphonies were composed from 1949 to 1975: works of maturity, not outlandishly but colorfully orchestrated, originally structured (the Second and Ninth each in a single movement), nationalistically inflected, especially in several of the rackety finales, yet crafted with a fastidious ear, as one would expect from a pupil, then professor, then director of the leading conservatoire in his country, based in the capital of Quito. The most overtly folkloristic of the symphonies is the First, in which each movement is based on a different indigenous style of music. The tendency to compression in Schoenberg's First Chamber Symphony impressed Salgado deeply, and influenced the compact form of the Second. However, Salgado never followed the likes of Messiaen and Boulez down the path of total serialism: the Third Symphony bears a distinct key signature - D major - and intriguing subtitle: 'written on a pentatonic scale in Rococo style'. The Fourth is another vigorous assertion of Ecuadorean and Andean character within traditional symphonic form. The language of the Sixth (1968) is structured like a Concerto grosso and scored for strings and timpani, in the neoclassical vein of earlier European scores by Martinu and Martin. Salgado styled the Seventh as a tribute to Beethoven on the bicentennial of his birth, but the symphony itself is strident and questing. The Eighth Symphony was composed to mark the sesquicentennial of the Battle of Pichincha, which wrested Quito and the independence of Ecuador away from their Spanish occupiers. Finally, the 12-minute Ninth makes an appropriately refined adieu, shaped around several 12-tone melodies, it's exposition outlined in a mere 53 bars, and brought to a conclusion by a dense and chromatic fugato.
HOURS: Mon 11am-7pm Tues / Wed / Thurs 11am-9pm Fri 11am-10pm Sat 10am-10pm Sun 11am-7pm