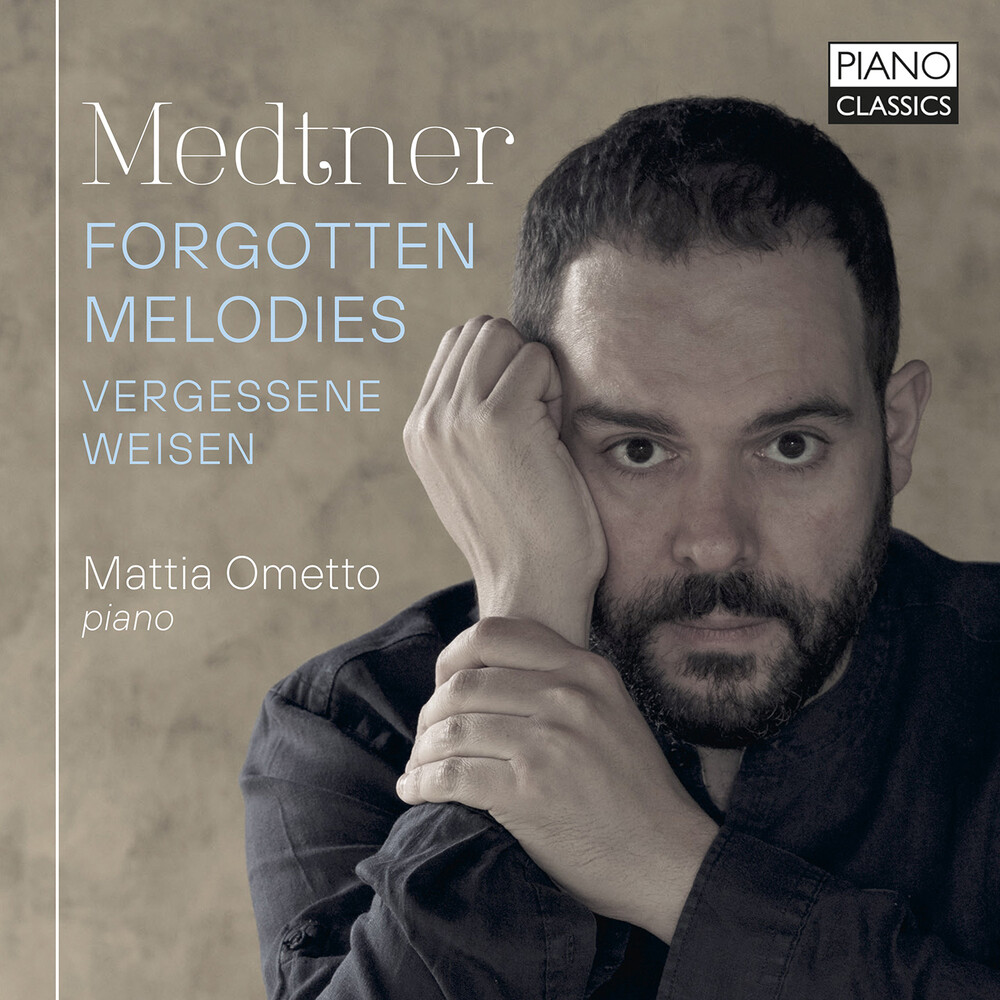 Nikolai Medtner was born in Moscow in 1880. After piano lessons with his mother he entered the Moscow Conservatory where he had lessons from Pavel Pabst and Sergey Taneyev. He won the prestigious Anton Rubinstein Prize at age 20. A younger contemporary of Scriabin and Rachmaninoff he was destined for a brilliant pianistic career but he chose to concentrate on composition. In 1936 he settled in London where he spent the rest of his life teaching and composing till 1951. Medtner's style is rooted in the 19th century, full-blooded romantic, with a highly personal harmonic and melodic language, often complex and dense, but hauntingly beautiful. This new recording presents the three sets of Forgotten Melodies. Medtner was in the habit of jotting themes, motifs and ideas down in notebooks, calling these fragments soggetti, the Italian term normally associated with the fugue. The opus numbers 38, 39 and 40 derive from these snippets, committed to paper over the years and then forgotten until they returned to mind, ultimately taking on a shape of their own in the form of the three cycles. These cycles include some of the most inspired and best known music by Medtner, like the Sonata Reminiscenza, Sonata Tragica, Canzona Matinata, Meditatione and other pianistic gems, highly attractive and evocative.
HOURS: Mon 11am-7pm Tues / Wed / Thurs 11am-9pm Fri 11am-10pm Sat 10am-10pm Sun 11am-7pm
This website uses cookies to personalize content and analyse traffic in order to offer you a better experience.
I accept Learn More
back to top