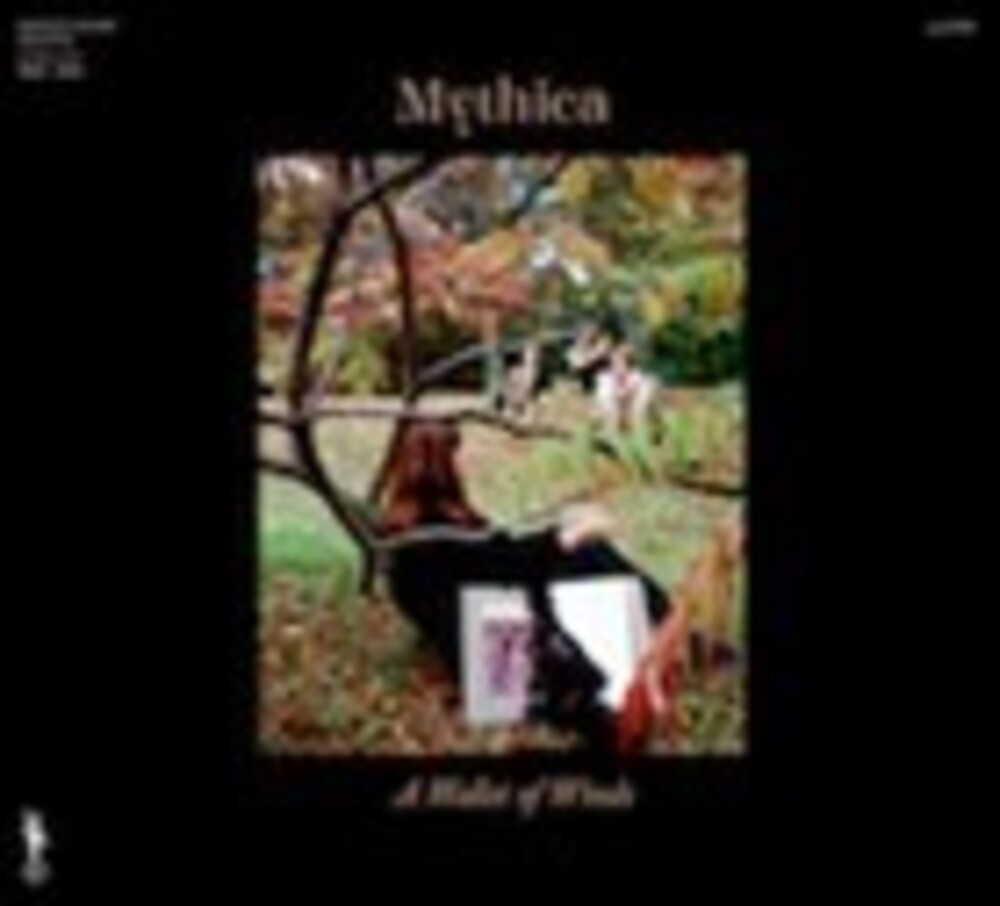 Mythica made a one-off acetate in 1971 that's worth a fortune but now owned by a collector in Russia. They also recorded for the BBC on two Transcription Discs, but didn't sign to a label. Reminiscent of C.O.B their unissued LP is a significant find for fans of the British Folk Rock Underground of the early seventies. To be filed alongside C.O.B, Dulcimer, Trees, Incredible String Band, Fairport Convention, The Woods Band, Tudor Lodge. Some striking all out Hippie Bohemian colour photos of the band from the time illustrate the cover art, plus a repro of the original acetate sleeve, and sleevenotes by the band. An occasional prediction of the Pogues and Punk-Folk surfaces amid a British Bohemian folk rock frenzy.
HOURS: Mon 11am-7pm Tues / Wed / Thurs 11am-9pm Fri 11am-10pm Sat 10am-10pm Sun 11am-7pm
This website uses cookies to personalize content and analyse traffic in order to offer you a better experience.
I accept Learn More
back to top