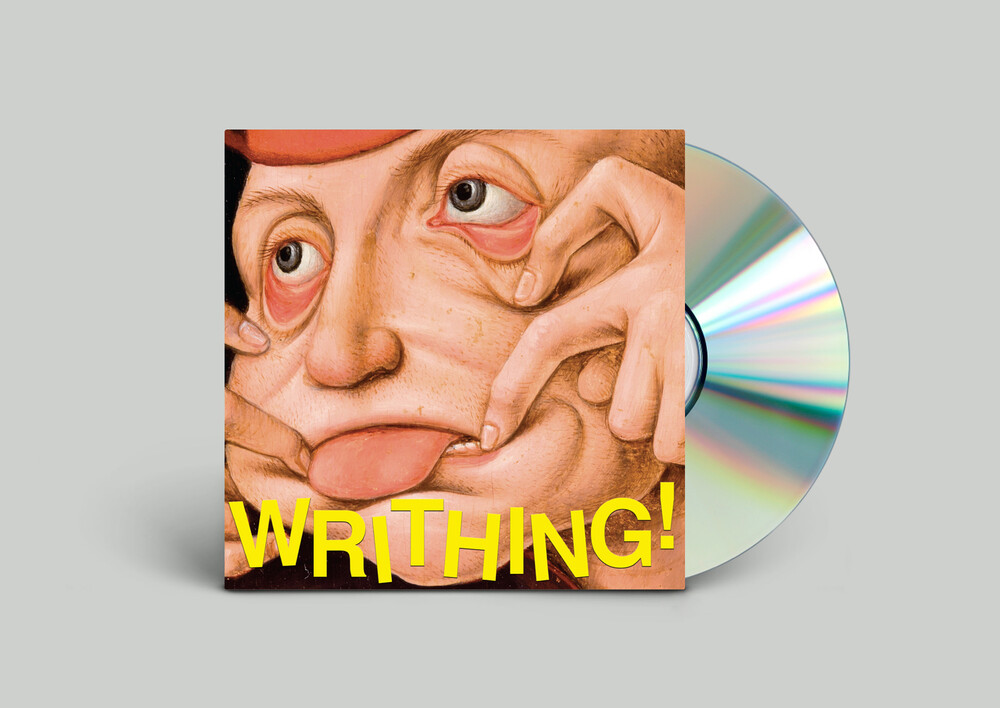 Operating on a plane between avant-garde indie, bubbling electronica and cosmic psychedelia, London group Voka Gentle have an addictive, amorphous sound. A three limb ed beast made up of twins Ellie and Imogen Mason, and William J. Stokes, each is a multi-instrumentalist, songwriter and producer with an imperious understanding of three dimensional sound. The newest single 'Necrofauna / The Garden of Eden' - features Wayne Coyne from The Flaming Lips. The hallucinatory mix of squelching synth bass and rhythmic samples, three-tiered harmonies playing off against William's sprechgesang, and a cutting, full-bodied drum beat is reflected in the oneiric themes. "This song is a dream sequence about the narrator entering the Garden of Eden, the emblem of an idealised pastoral relationship with the natural world, and realising they can't stand it and want t o consume and bring destruction to it (I see a deer pass me by and I break it's neck / Rip off it's hind leg and take a bite through fur, sinew and bone)." 'Necrofauna / The Garden of Eden' - recorded with neo-metal battalion Pigsx7 guitarist and producer Sam Grant - is the first release in earnest since 2019's acclaimed debut album 'Start Clanging Cymbals', released via Nude Records. Having come through the dues - paying gestation period that leads up to a debut record, there's a sense of liberation around this new phase for Voka Gentle - a subtle confidence in their craft. It's well earned too - with high praise from the likes of UNCUT, MOJO and The Line of Best Fit at press. Support comes too from BBC 6 Music - including presenting an edition of Stuart Maconie's Freak Zone - and Radio 1. Tracks from that album also featured on FIFA 19 and The Sims 2020, aiding in recognition.
HOURS: Mon 11am-7pm Tues / Wed / Thurs 11am-9pm Fri 11am-10pm Sat 10am-10pm Sun 11am-7pm
This website uses cookies to personalize content and analyse traffic in order to offer you a better experience.
I accept Learn More
back to top