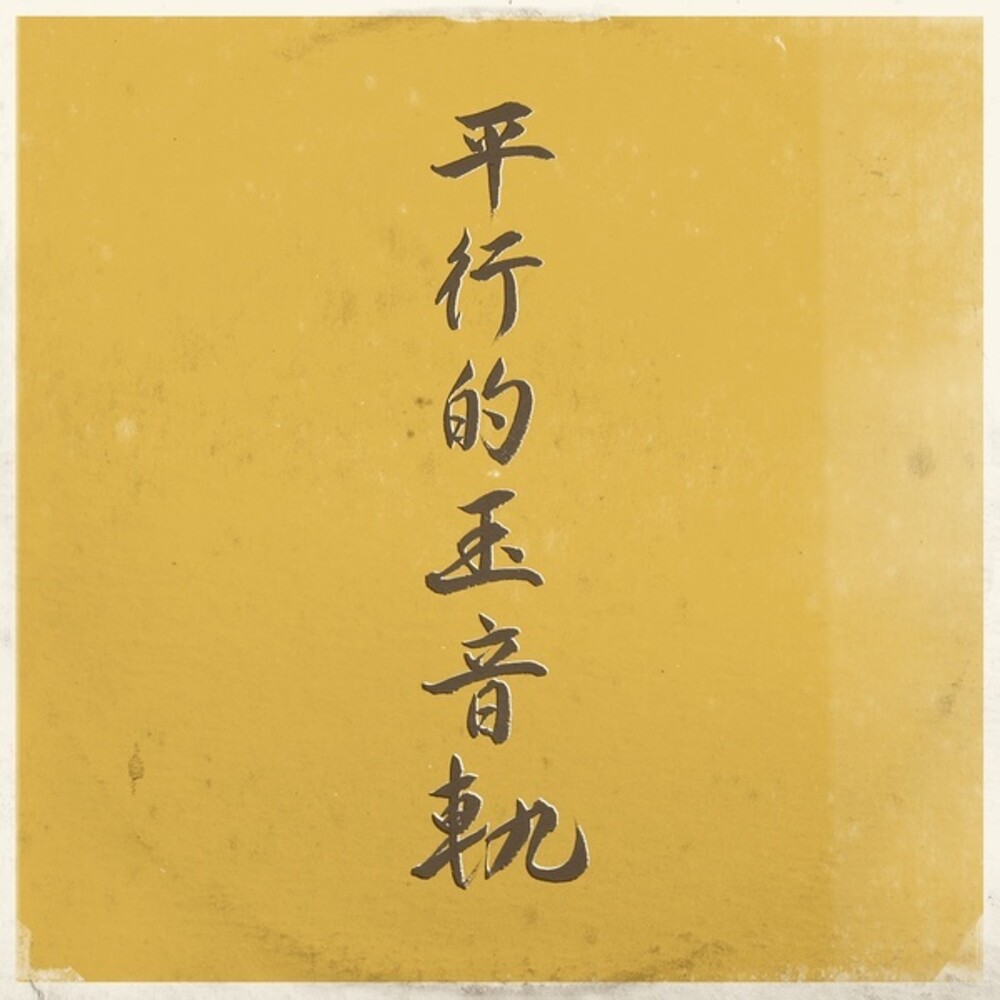 Vinyl LP pressing. Parallel Traces of the Jewel Voice by DJ Sniff is a project that takes inspiration from historical narratives and personal memories constructed around The Jewel Voice Broadcast (Gyokuon Hoso) that took place on August 15 of 1945. Contrary to common belief, Emperor Hirohito did not speak live on air to announce the surrender of Japan on this day. Instead, two lathe-cut discs with his recorded voice were skillfully mixed and played by NHK engineer Shizuto Haruna. Haruna's proto-DJ/turntablist performance was heard not only in Japan but also throughout the colonized territories in Asia, marking the end of World War II and Japanese rule. Interested in these aspects which often have been overlooked within the Japanese narratives of this historical event, DJ Sniff conducted research in both Taiwan and Japan. Over the course of 3 years he collected various materials that include; interviews and field recordings, audio samples extracted from phonograph discs and recordings sessions with improvising musicians, and a re-reading of the Imperial Rescript on Surrender in Chinese. These were used to compose two compositions that are paired differently depending on their distribution format
HOURS: Mon 11am-7pm Tues / Wed / Thurs 11am-9pm Fri 11am-10pm Sat 10am-10pm Sun 11am-7pm
This website uses cookies to personalize content and analyse traffic in order to offer you a better experience.
I accept Learn More
back to top