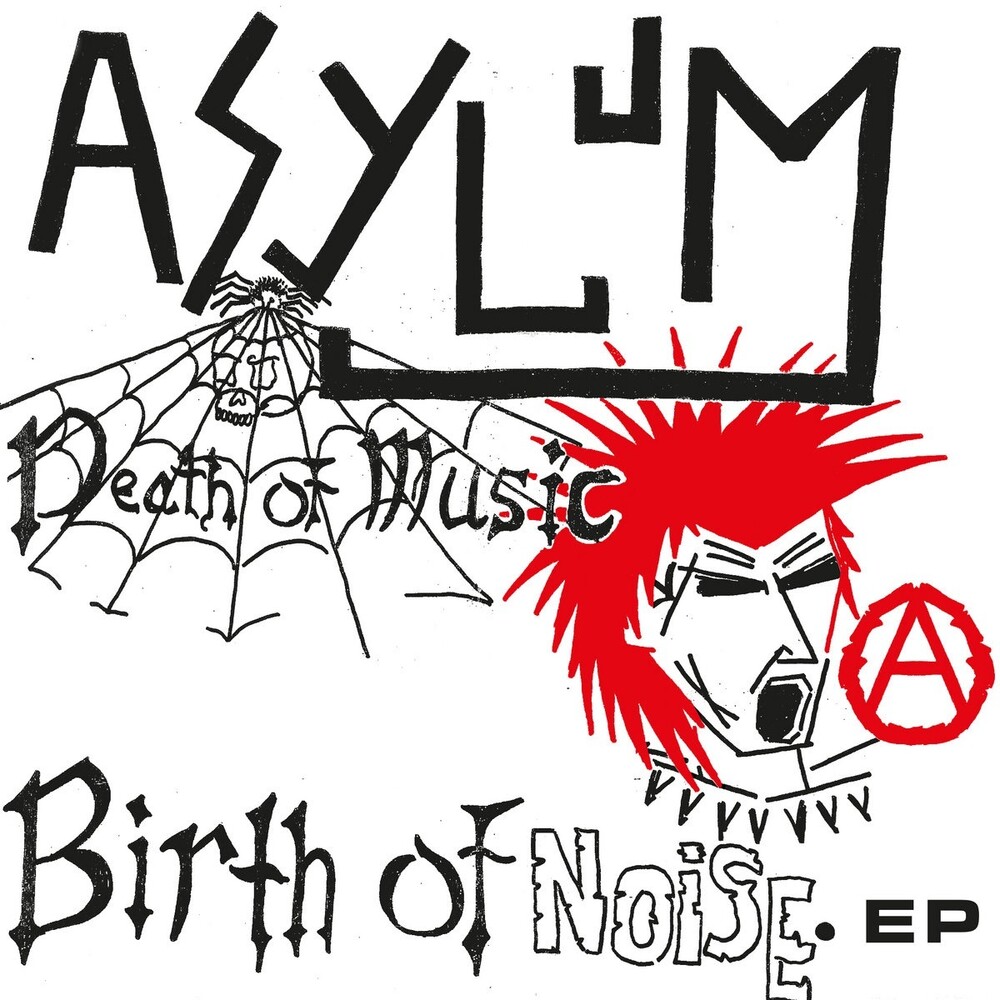 Is This The Price? 7" EP Formed in 1981 by a crew of hardcore punx and skins from Stoke-on-Trent in the industrial Midlands of England, Asylum fully embraced the 'Noise Not Music' rallying call. The missing link between Discharge and Japanese Noisecore, their sound is characterised by detuned ear-piercing distortion: buzzsaw guitars, fuzzed bass, charging drums and gargled vocals battle each other in a maelstrom of lo-fi production murk that reflects the bleak outlook of their lyrics. Only existing for a brief moment in time (playing a handful of mainly local gigs and releasing one demo tape and the occasional track on compilation tapes) and obscure even during their existence, Asylum were nonetheless influential, their '1,000 M.P.H. Hardcore Punk' inspiring other U.K. groups such as Skum Dribblurzzzz and Napalm Death. This release contains the 6 Track demo Is This The Price? Which was originally released as a tape only EP on Retaliation Records. The tracks have been remastered and mark the first time Asylum have released anything on vinyl. Asylum had an urgent intensity that surpassed other bands of the era: Death of Music - Birth of Noise. (Nic Bullen) This reissue comes with a 12 page booklet and repro of the original lyric insert.
HOURS: Mon 11am-7pm Tues / Wed / Thurs 11am-9pm Fri 11am-10pm Sat 10am-10pm Sun 11am-7pm
This website uses cookies to personalize content and analyse traffic in order to offer you a better experience.
I accept Learn More
back to top