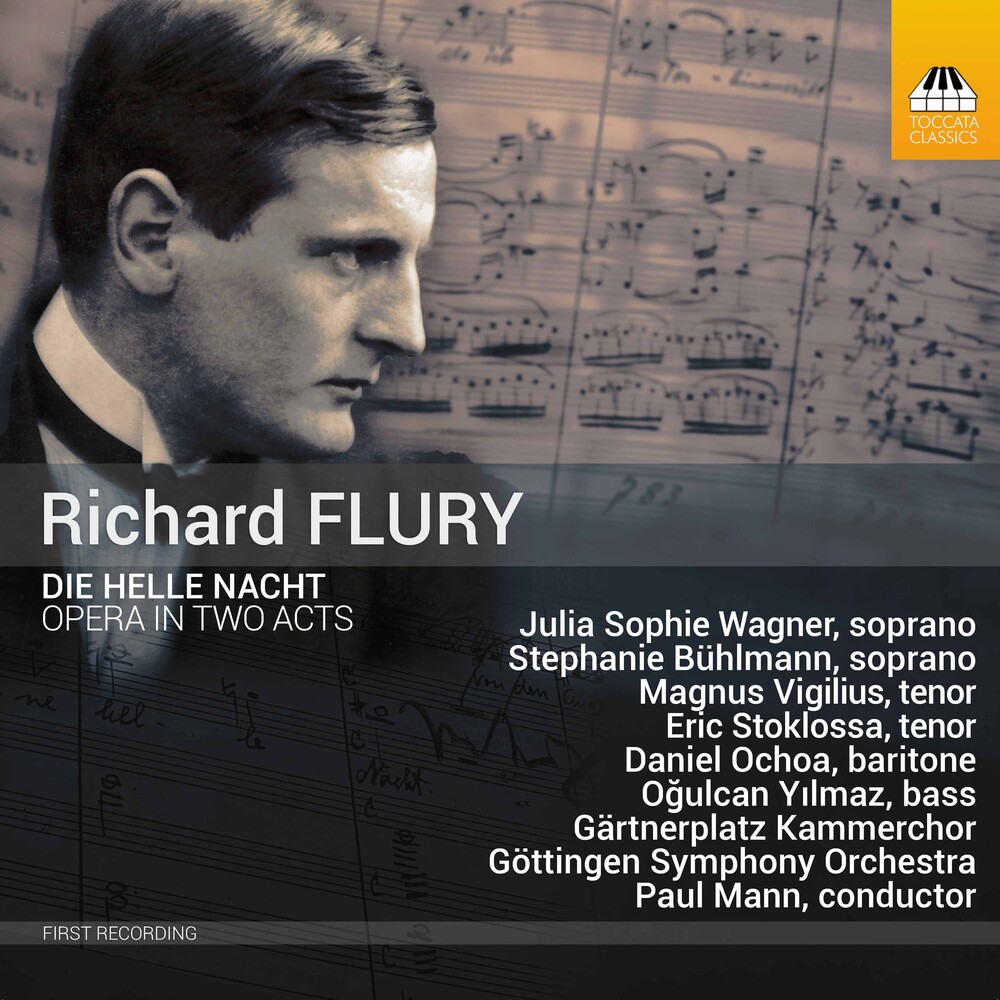 Die helle Nacht ('The Bright Night'), the second opera by the Swiss composer Richard Flury (1896-1967), enjoyed only a single radio broadcast in 1935, the year of it's completion, and then remained unheard until this recording. It is revealed as a passionate mixture of sexual jealousy, obsession and murderous revenge, until love and reason ultimately prevail. Flury responded with some of his most ardent music, poised between the late Romanticism of Richard Strauss and occasional more modernist touches that reveal an admiration for Alban Berg - with a further link to Vienna in Flury's fondness for waltz rhythms.
HOURS: Mon 11am-7pm Tues / Wed / Thurs 11am-9pm Fri 11am-10pm Sat 10am-10pm Sun 11am-7pm
This website uses cookies to personalize content and analyse traffic in order to offer you a better experience.
I accept Learn More
back to top