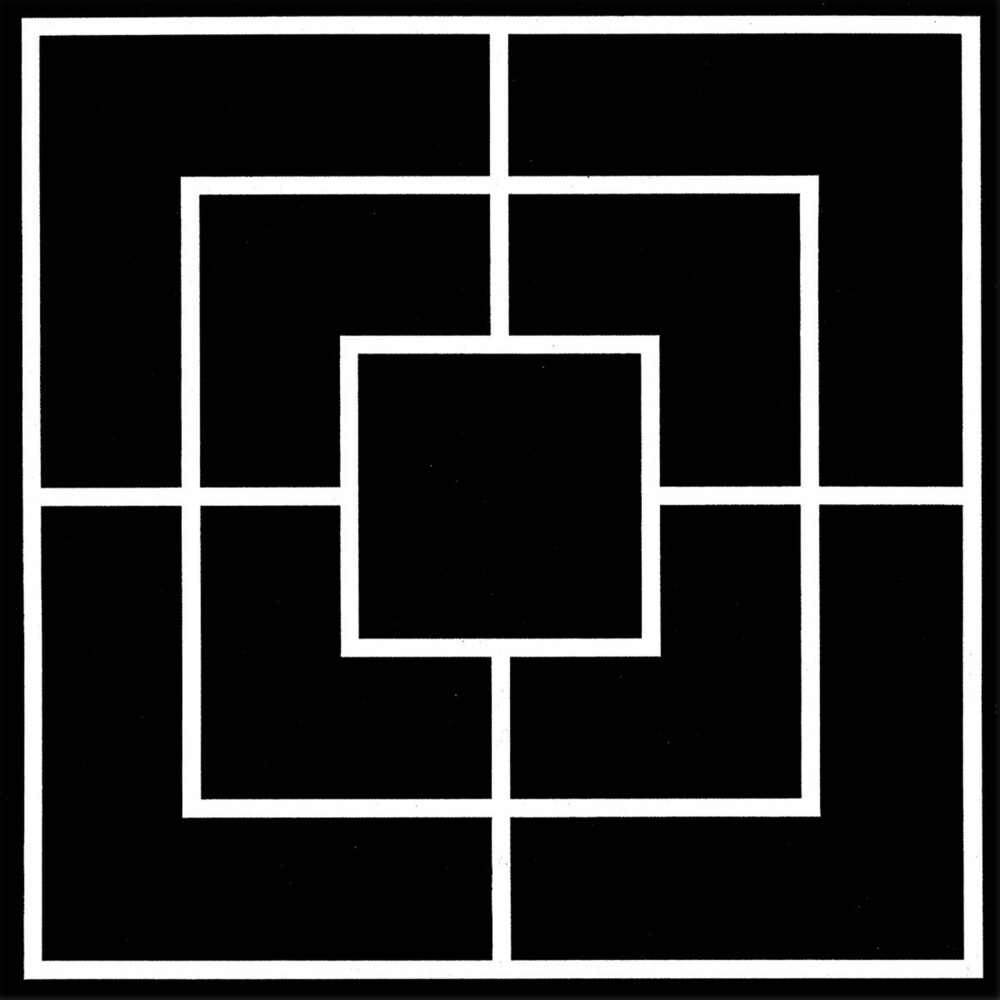 When Molly Nilsson began recording her second album Europa in 2009, the world seemed to be at a turning point and she along with it. In the aftermath of a global financial crash, at the dawn of a new decade, the Stockholm-born, Berlin-based singer was busy molding her songwriting into an idiosyncratic, personal mythology that would take her to every continent, speaking directly to hearts in every corner of the globe. The first album on her own Dark Skies Association imprint, the first recorded in her home studio The Lighthouse, Europa broke new ground for Nilsson at the time. But also it spoke earnestly to the world about an idealism, an openness and hope that has not dimmed in the eleven years since it's release. Europa contains the songs of a young, idealistic songwriter coming to terms with her genius for cutting to the chase, saying it as it is and, most importantly, as it should be. Over ten years on the artist's vim and urge for... more.
HOURS: Mon 11am-7pm Tues / Wed / Thurs 11am-9pm Fri 11am-10pm Sat 10am-10pm Sun 11am-7pm