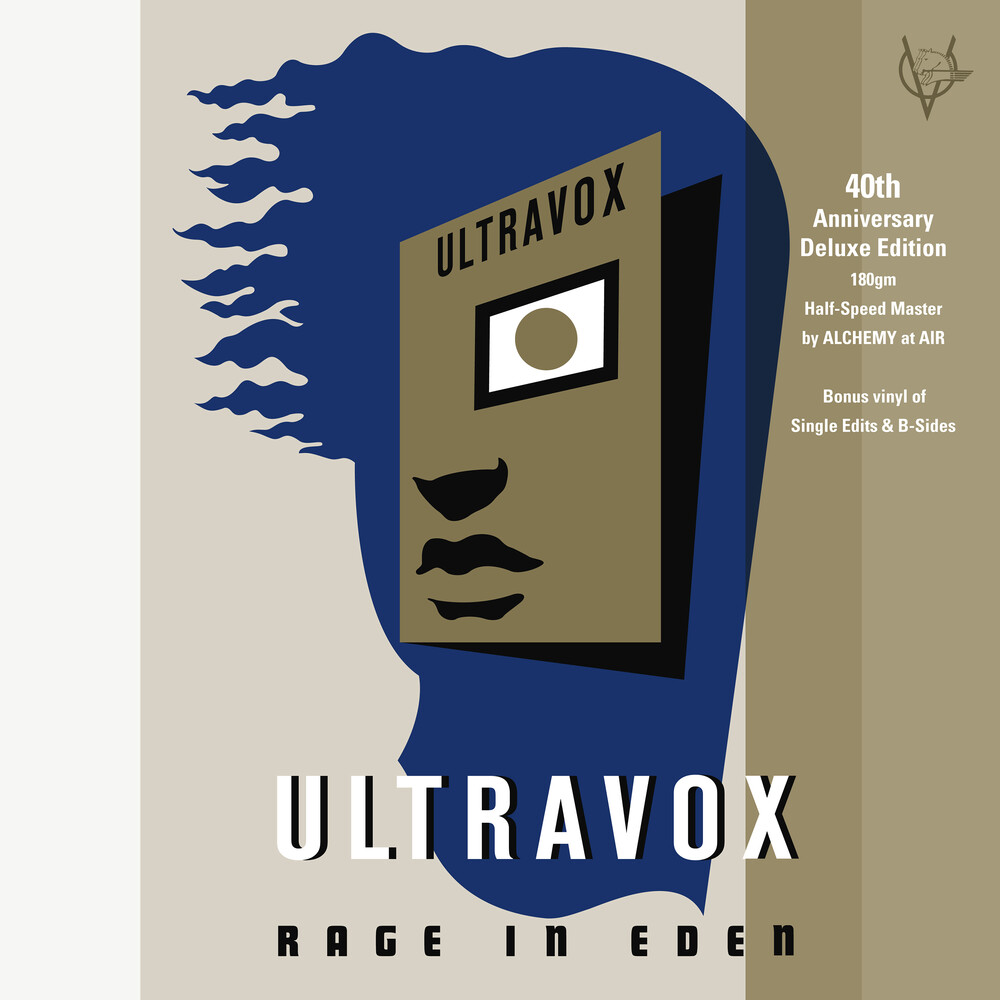 Following on from the success of 2020's deluxe reissue of 'Vienna', Chrysalis Records are proud to release a 40th Anniversary of the bands second album with Midge Ure, 'Rage In Eden'. Originally released in October 1981 and like the bands previous two albums, 'Rage In Eden' was produced by Conny Plank (Kraftwerk, Can, Neu!), this time recorded at Conny's studio in Cologne over a 3-month period during the summer of '81. The album features hit singles The Thin Wall and The Voice. The album reached number 4 in the UK charts.
HOURS: Mon 11am-7pm Tues / Wed / Thurs 11am-9pm Fri 11am-10pm Sat 10am-10pm Sun 11am-7pm
This website uses cookies to personalize content and analyse traffic in order to offer you a better experience.
I accept Learn More
back to top