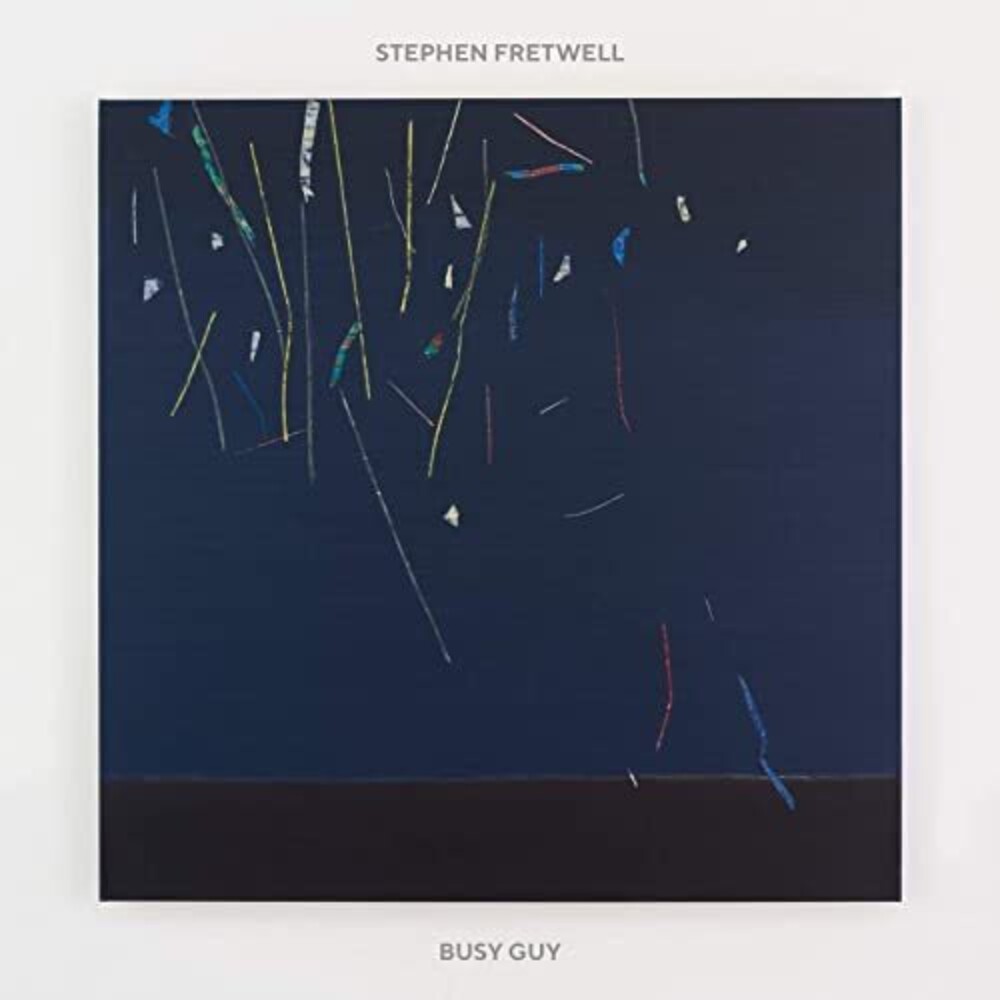 Born in the town of Scunthorpe in 1981, English singer/songwriter Stephen Fretwell was introduced to the music of Bob Dylan at a young age. Using a borrowed guitar from his grandparents, the young artist began writing his own songs and made tapes for his family and friends. After an aborted attempt at university life -- he lasted two days -- Fretwell relocated to Manchester, where his clear northern voice, poetic lyrics, and melodic guitar work soon won him an audience. After landing a much sought-after opening gig with local heroes Elbow, the now 21 year old began releasing his music on a friend's Northern Ambition label. 8 Songs, the Something's Gotta Give EP, and The Lines, all released between 2001 and 2003, became collector's items and brought Fretwell to the attention of the press. He signed to Fiction Records in 2003 and released his first full-length, Magpie, in 2004, recorded at Abbey Road studios in London. Fretwell recorded the follow-up to his debut album, Man on the Roof, in New York City; it was released in 2007. Busy Guy is the first new music in 13 years.
HOURS: Mon 11am-7pm Tues / Wed / Thurs 11am-9pm Fri 11am-10pm Sat 10am-10pm Sun 11am-7pm
This website uses cookies to personalize content and analyse traffic in order to offer you a better experience.
I accept Learn More
back to top