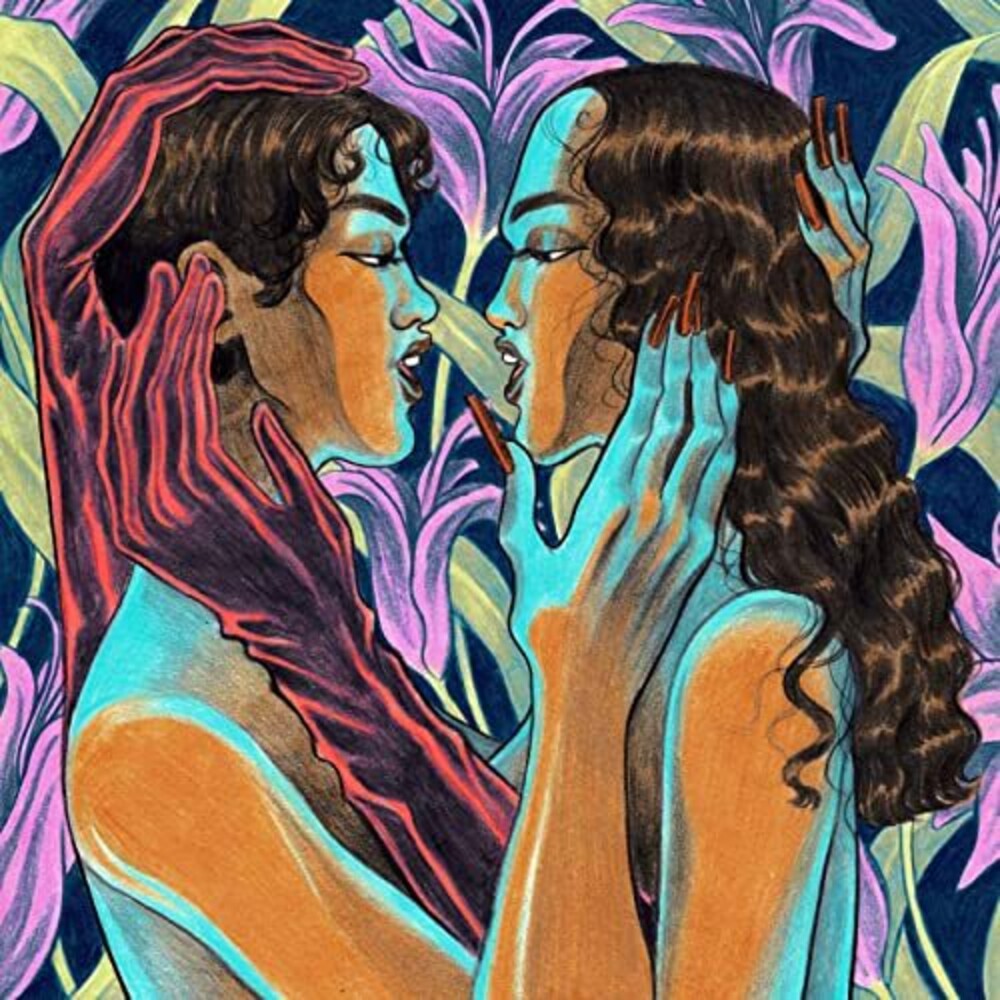 It's been just over a decade since the moniker Mykki Blanco was created - first as a video art project portraying a teenage female character (inspired by Lil Kim's Kimmy Blanco alter ego) posting vlogs and raps on social media, but it inevitably evolved into a vehicle of self-discovery in the artist's journey of forming their personal self-identity. The first official music release under this artist name Mykki Blanco dropped in the form of an EP entitled Mykki Blanco & The Mutant Angels in 2012. In the time since, they have pushed hip-hop to some of it's most untethered bounds, melding noise and experimental elements with club and trap sounds, whilst also forging a uniquely subversive path within a genre historically entangled in a problematic ideological web of misogyny, homophobia, and transphobia. And while Blanco has been widely recognized as leading the charge as a pioneering trailblazer in the so-called 'queer rap' sub-genre, the music on Broken Hearts and Beauty Sleep represents such significant musical evolution toward eradicating the confines of genre categories and smashing the previous perception of the ceiling of their potential reach.
HOURS: Mon 11am-7pm Tues / Wed / Thurs 11am-9pm Fri 11am-10pm Sat 10am-10pm Sun 11am-7pm