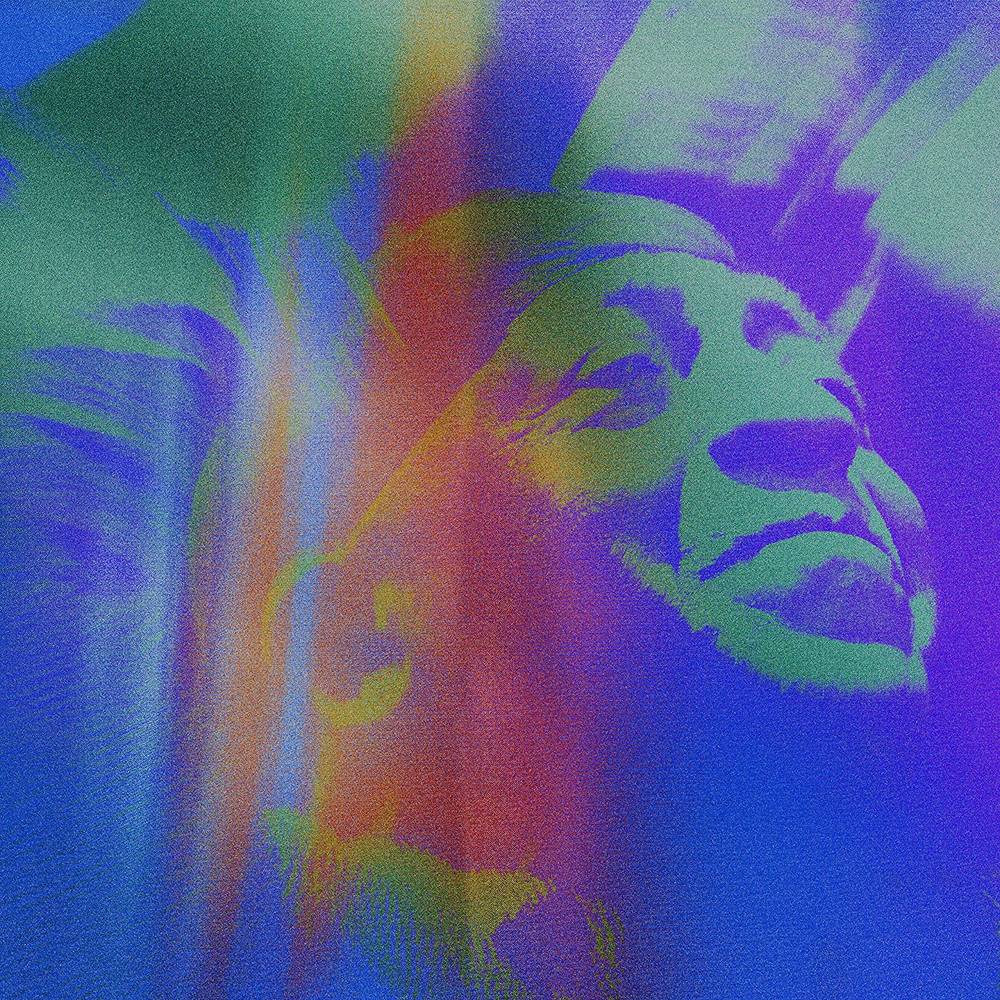 Ural Thomas is universally recognized as one of the most exciting singers remaining from the original soul era, and an active musical institution for over sixty years. His catalog has slotted into countless sweet, seductive mixtapes between James Brown, Otis Redding, and Stevie Wonder (all of whom he has performed with). Leader of the rhythm and blues vocal group The Monterays, his success brought him to Los Angeles where he caught the ear of industry bigwig Jerry Goldstein, best remembered for managing Sly and The Family Stone and producing dozens of iconic records by the likes of War, The McCoys, and The Angels (co-writing "My Boyfriend's Back"). Goldstein brought him into the studio with arranger Gene Page (known for thousands of recordings with everyone from Aretha Franklin to Elton John to a veritable who's who of Motown stars) to record two landmark 1967 singles "Pain Is The Name of Your Game" and "Can You Dig It". Ural Thomas & the Pain have released two full length albums: 2016's self-titled release and 2018's The Right Time. The return with Dancing Dimensions, their third record together.