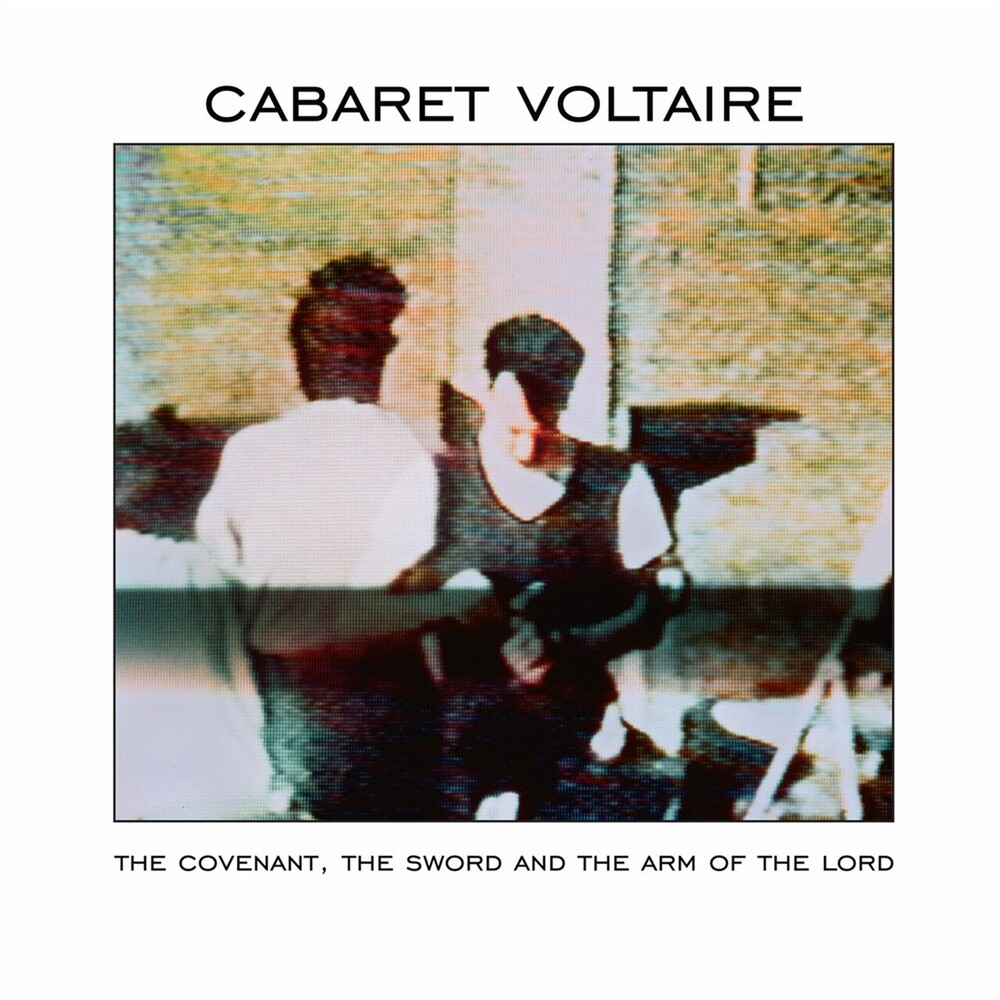 Limited white colored vinyl LP pressing. Mute is excited to announce the reissue of Cabaret Voltaire's The Covenant, The Sword, and the Arm of the Lord. Originally remastered in 2013, now reissued and repressed on limited edition White vinyl, out June 17th. Known for being their harder, more experimental album, The Covenant, The Sword and The Arm of The Lord was originally released in 1985. The album embodies Cabaret Voltaire's industrial electro-funk sound and their punk ethos, lending it's title to American political extremism. Cabaret Voltaire were very much ahead of their time, harmonizing dance music, techno, dub, house and experimental making them, without a doubt, one of the most influential acts in electronic music.
HOURS: Mon 11am-7pm Tues / Wed / Thurs 11am-9pm Fri 11am-10pm Sat 10am-10pm Sun 11am-7pm
This website uses cookies to personalize content and analyse traffic in order to offer you a better experience.
I accept Learn More
back to top